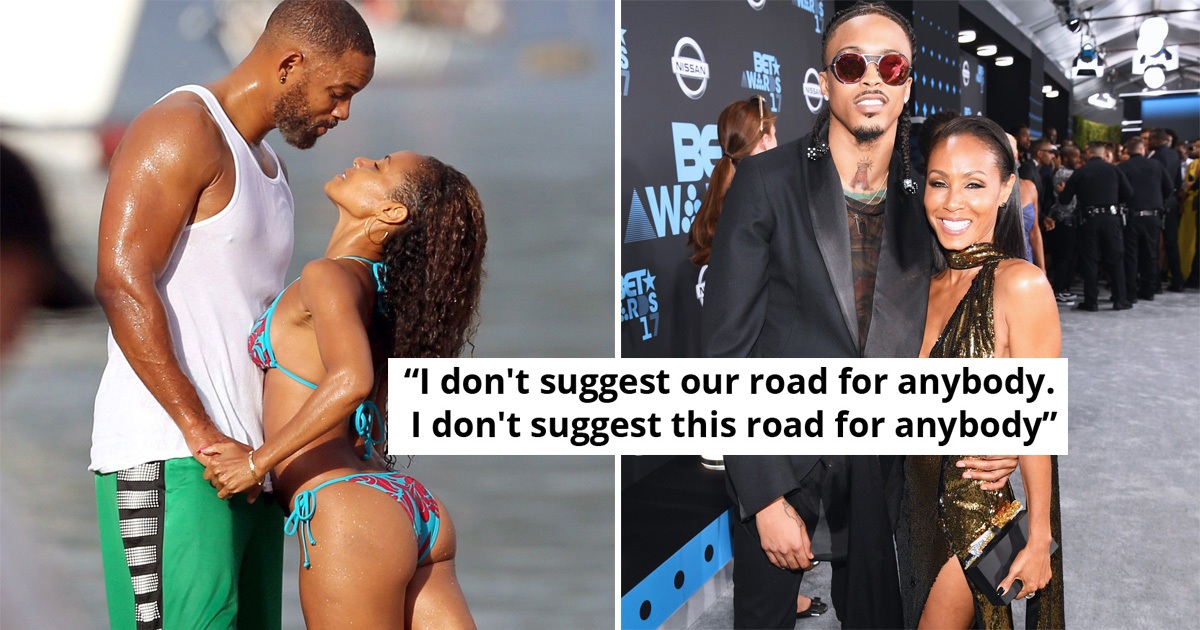 Will Smith has claimed that his wife, Jada Pinkett Smith, never believed in a conventional marriage. And as a result, the duo has decided to no longer practice monogamy. The Men in Black actor added that her family members had an unconventional relationship, so Jada grew up pretty differently from how he grew.

Will Smith has admitted his wife Jada Pinkett isn’t the only one to have an extramarital affair.

“There were significant endless discussions about, what is relational perfection? What is the perfect way to interact as a couple? And for the large part of our relationship, monogamy was what we chose, not thinking of monogamy as the only relational perfection.” The 53-Year-Old said in an interview with GQ.

Marriage for us can’t be a prison,’ Will said. He added that they no longer want to practice monogamy.

The actor claimed Jada’s family members had an unconventional relationship, so she grew up pretty differently from how he grew.

“Our marriage wasn’t working. We were both miserable, and something had to change.”

Will Smith is pictured with children Trey Smith, Willow Smith, and Jaden Smith.

“But the experiences that the freedoms that we’ve given one another and the unconditional support to me is the highest definition of love.” It will be recalled that Will and Jada in 2020 had discussed the actress’ entanglement with August Alsina, who was 25 at the time. But then, the Aladdin actor insisted that his wife wasn’t the only one engaging in other sexual relationships outside of their marriage and refused to go into details.

While the Aladdin actor didn’t give more about their new dynamic in his book, he did on his wife’s confession to having an “entanglement” with August Alsina.

He also discussed a previous fantasy he had of having a harem of famous girlfriends.

GQ provided an excerpt from the A-lister’s book, which detailed his fight with Jada after her 40th birthday. A part of it read: “Our marriage wasn’t working. We could no longer pretend. We were both miserable, and clearly, something had to change.” However, Will further discussed a previous fantasy he had of having a harem of famous girlfriends.

Will (pictured with Jada at the 68th Academy Awards in 1999) had Misty Copeland and Halle Berry on his list.

The Fresh Prince actor spoke of the idea with an intimacy coach named Michaela Boehm, had her work on the list with him, and even planned to contact the women but ultimately realized the idea was horrific. This list had included Misty Copeland and Halle Berry, among others.