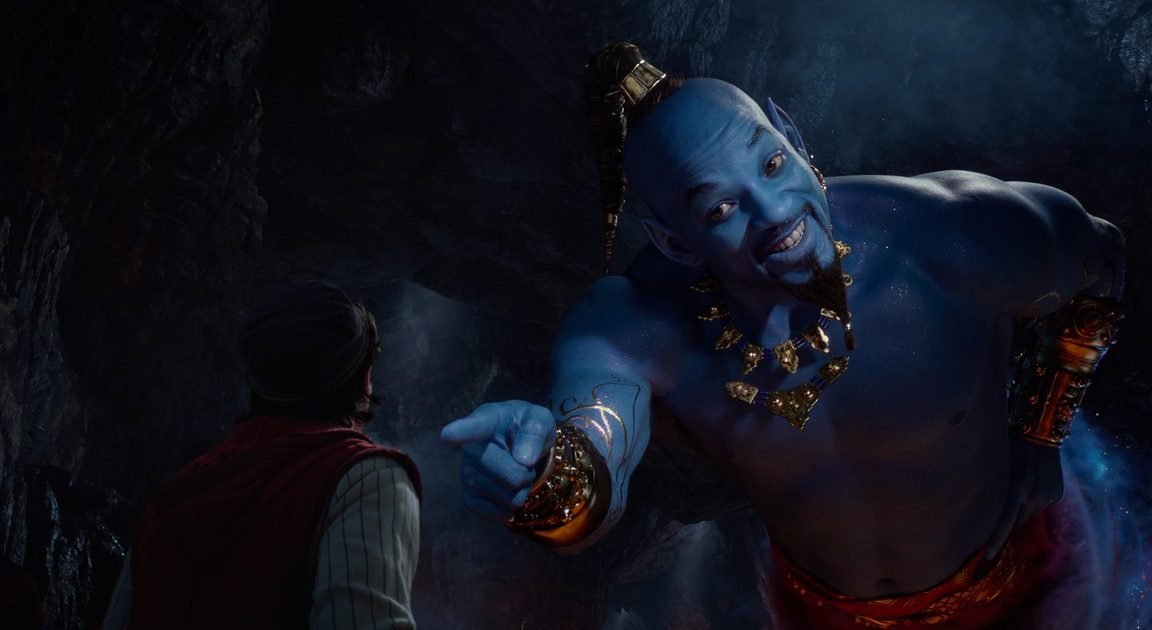 Will Smith May Not Have Gotten Fresh, But He At Least Beat ‘Avengers: Endgame’

Critics think there were a lot of wrong things with ‘Aladdin’ starting from the lack of additional plot details that simply made everything predictable, the lack of Robin Williams for some to the terrifying blue genie of Will Smith.

But one thing for sure people loved was how Will Smith was not trying hard to be Robbin Williams, while he was obviously inspired by him. It might be thanks to him carrying the whole movie that ‘Aladdin’ actually still screens in multiple theaters right now.

‘Avengers: Endgame’ made $2.79 billion worldwide and it’s very hard for just any movie to beat that record. ‘Aladdin’ was crushed completely by only making $1.05b but people are still able to head to the theater for the movie. About 105 screens are still showing Guy Ritchie’s live-action take on the classic Disney tale.

Producer Dan Lin thinks he owes Will Smith one for signing on board as he didn’t immediately sign for it.

“I think Jaden may have influenced him and encouraged his role in this movie, but that’s the only way that you can cast this movie, which is with the biggest movie star in the world,” said the producer to ComicBook.

“And it’s a role that is so complex because it requires singing and dancing, high expectations, it requires comedy, it requires drama. It really requires kind of the full skill set of an actor, and he pulled it off. And how he did that was he made it really personal. I think that’s the number one overarching theme that everyone brought the movie. They made this movie by bringing their personality to it.”

Of course, there’s Jasmine who did her best in becoming less of a damsel in distress with more fighting spirit.