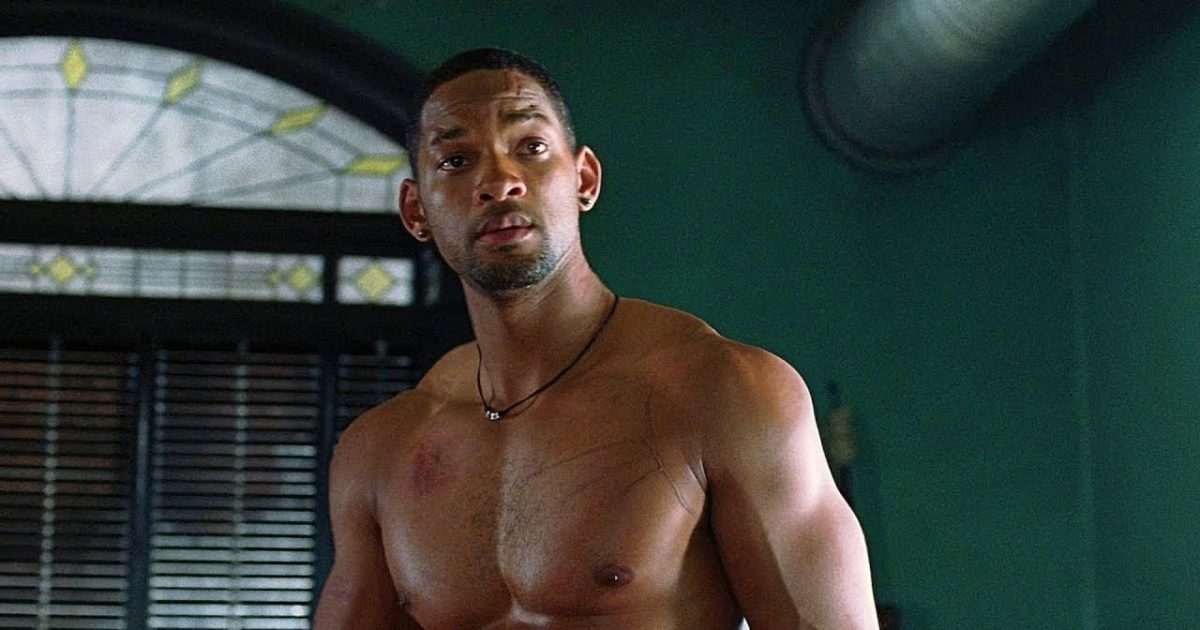 Will Smith has already three projects upcoming for him – Fox’s ‘Spies in Disguise’ animation, the Ang Lee-directed ‘Gemini Man’ at Paramount, and Sony’s ‘Bad Boys For Life’. Now, he’s set to portray a criminal mastermind based on a true story of Nicky Barnes. It is also Netflix’s new project titled ‘The Council’.

Peter Landesman will helm the project and executive produce it. He is also writing the screenplay for the movie. Along with James Lassiter, Smith are producing this movie for Westbrook Inc.’s Overbrook Entertainment.

The movie tells a story that has never been told before. Seven African American used to rule Harlem during the 70s and 80s who aim for a self-sufficient and self-policing African American city-state. The king of The Council, Nicky Barnes, is involved in drug trafficking and seek funds from it. New York Times calls him ‘Mr. Untouchable’.

Barnes was born as Leroy Nicholas Barnes and worked with Italian-American mafia as the ringleader of the drug traffic. He was captured in 1978 and suffered life imprisonment. But he later became an informant who slowly destroyed The Council.

Along with this Netflix has also been churning out new contents like ‘Fractured’ and acquiring rights to popular series such as ‘Seinfield’. We’re also more new original contents than ever, such as ‘Stranger Things’ that have been confirmed for a fourth season and animation series ‘The Dragon Prince’.