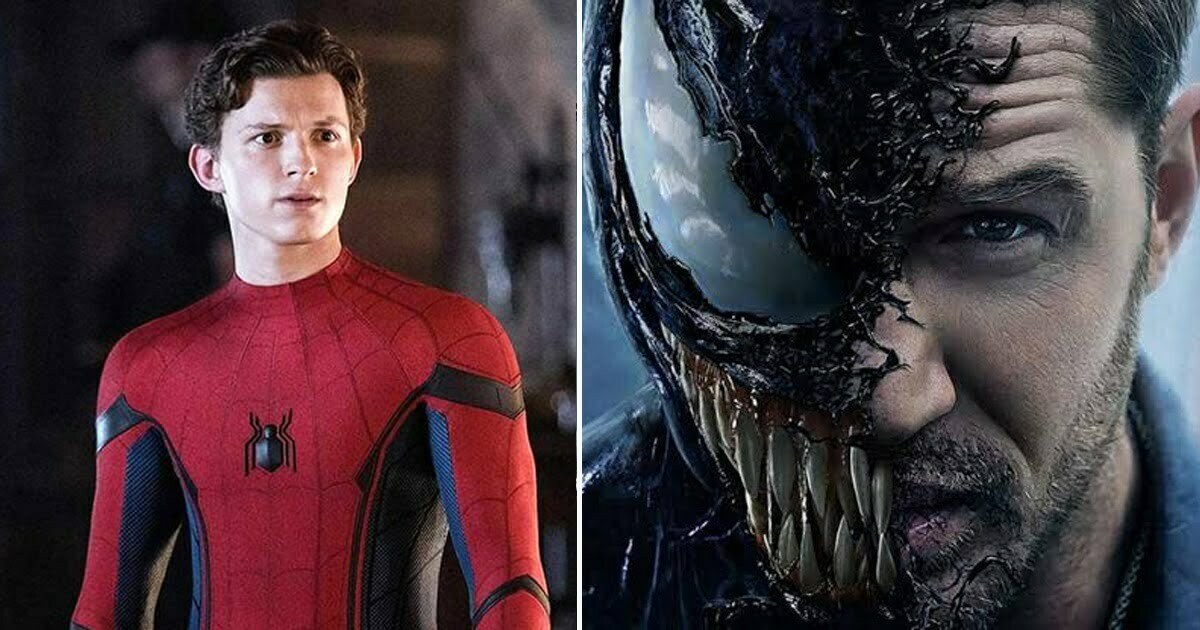 ‘Venom’ Director Says A Crossover With Spider-Man Will Happen

Ruben Fleischer, director of Venom has confirmed that Sony has some huge plans for the future of Spider-Man.

In an interview with Fandom, Fleischer, who spoke on the 2020 Venom Sequel said Sony is developing towards a confrontation between Tom Holland’s Spider-Man and Tom Hardy’s Venom.

Also, disclosing that Venom movie had to change the Venom’s Origin story as a result of Sony’s deal with Marvel, Fleischer said: ‘That’s where it’s all going to lead. In the comics, he evolved from Spidey, but because of the Marvel-Sony thing, we weren’t able to do that.

‘The thing I think it’s building towards and what will be glad to see is when the collab actually confronts each other.’ Nevertheless, Andy Serkis, most recognized for his outstanding work on the Lord of the Ring series will be directing the Venom sequel.