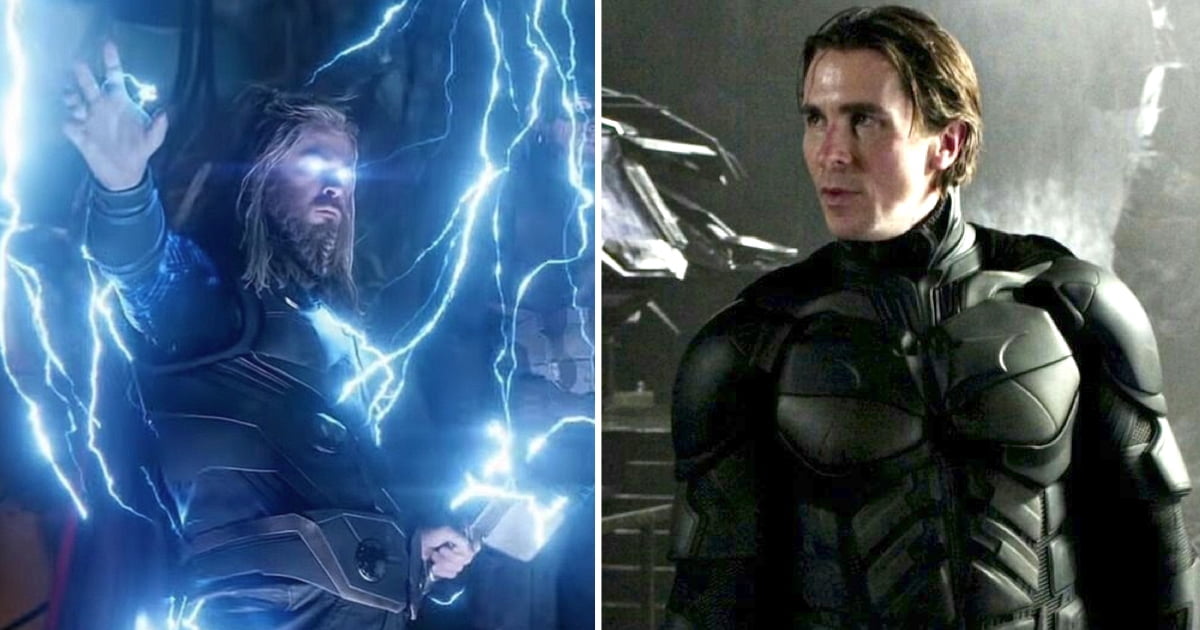 Actress Tessa Thompson has confirmed Christian Bale will be playing the Villain in Thor: Love and Thunder.

Thompson, in an interview with Entertainment Tonight, revealed she went through the scripts, adding that there have been lots of happy text messages between her and Natalie Portman, Lady Thor.

‘Christian Bale will be playing our Villain which is going to be very fantastic.’ Thompson said. In early January, Christian Bale had been rumored to have a role in the next Thor movie. He last played the superhero/ lead character as Batman in DC’s The Dark Knight Rises in 2012.

Thor: Love and Thunder, however, is directed and written by Oscar-winning Taika Waititi. On the other hand, Chris Hemsworth and Tessa Thompson are both set to repeat their roles as Thor and Valkyrie.

Specifically, Thor: Love and Thunder scheduled for release on November 5, 2021.