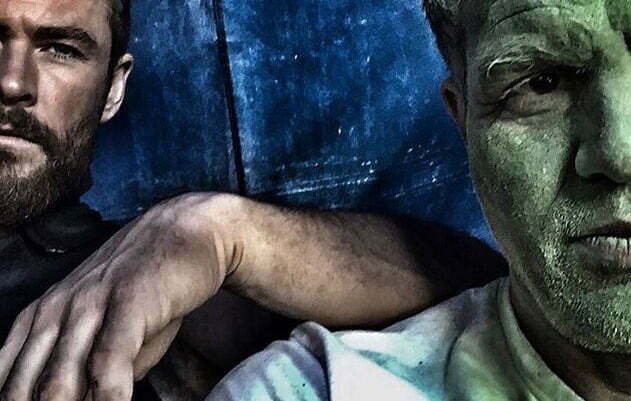 This Big Star From ‘Thor: Ragnarok’ Had His Misgivings On Taika Waititi’s Direction

Chris Hemsworth was not making it a secret that he enjoyed his time working with Taika Waititi. In fact, it was the change of pace that he’s been waiting for ever since he played the serious character of the god of thunder, Thor.

During ‘Thor: Ragnarok’, Waititi encouraged everyone to just improvise on the spot on what they think about their characters. Supposedly 80% of everything was unscripted, while they follow the plot.

Hemsworth once said, “I felt like I was typecast by whoever was writing those scripts. I feel like the creators were stuck on where they could take the character and was this all he had to offer?”

Everyone had fun on the set with the fun dialogues, but it appears one of the main characters had his doubts. Hemsworth recalls, “I remember Mark Ruffalo looking at me and saying, ‘Are we wrecking this movie? Are we destroying these characters?’”

The success of ‘Thor: Ragnarok’ proves that it was the right move to get Taika Waititi back to revive the franchise. Everyone couldn’t deny that he did what he needed for ‘Avengers’ and to keep ‘Thor’ a lovable character.