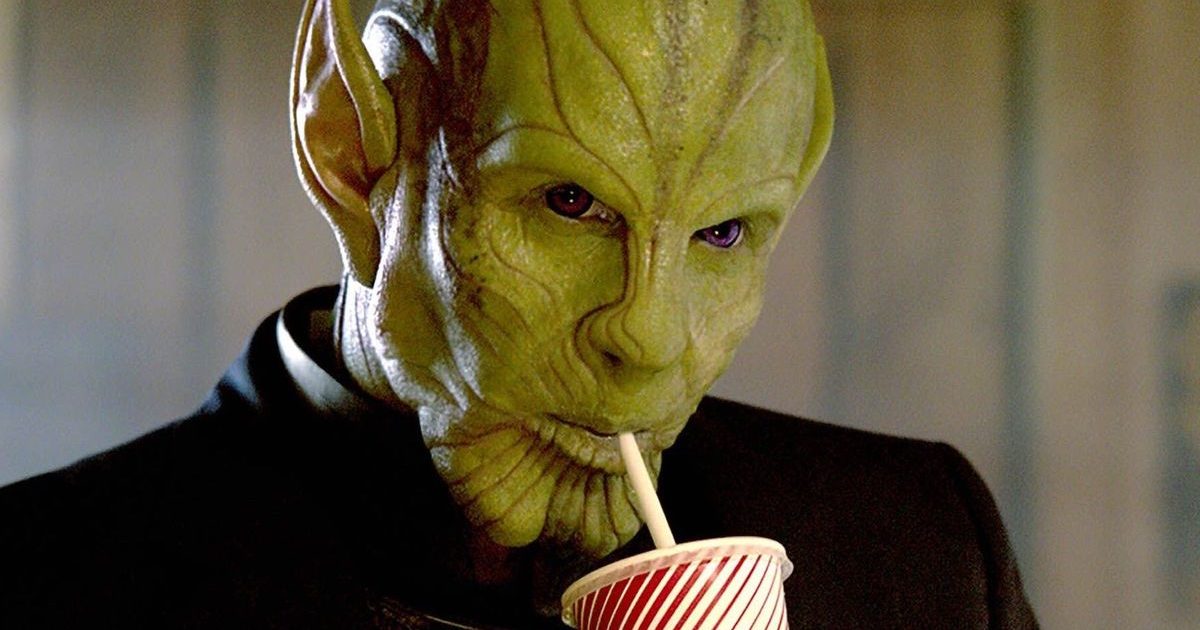 The dust has finally settled on the deal issue between Sony and Marvel over the rights for Tom Holland’s Spider-Man. People were already preparing themselves to welcome, not Spider-Man, but Night Monkey instead.

But he came back, though. Marvel couldn’t let go of Tom Holland and Sony knows well this is one of their most valuable contracts. And nobody was taking this crap – they want Tom Holland back into the universe, whatever it takes.

Ben Mendelsohn appears to be more than just an actor of Marvel – he was a Spider-Man stan and he’s not taking any of it.

Calm Mendelsohn said, “I think what happens in these things is, most of the time, cooler heads prevail. Sometimes we end up in a situation which feels like it’s going to be the lead up to World War I.”

He proceeds to list several heroes that deserve a place under Peter Parker, “Boy, I could name 30 that you could quite comfortably lose before you start thinking about losing Spider-Man. In fact, I cannot think of a single character who’s more important to Marvel than Spider-Man. You’ve got Hulk, you’ve got Thor…none of them are as important as Spider-Man. None of them.”

And here we all are, thinking Thanos is inevitable. If the studios did not strike on a deal soon, Mendelsohn would be inevitable. And while Marvel is PG-13, we know the larger chunk of the fanbase are already nodding violently in agreement with his statements.