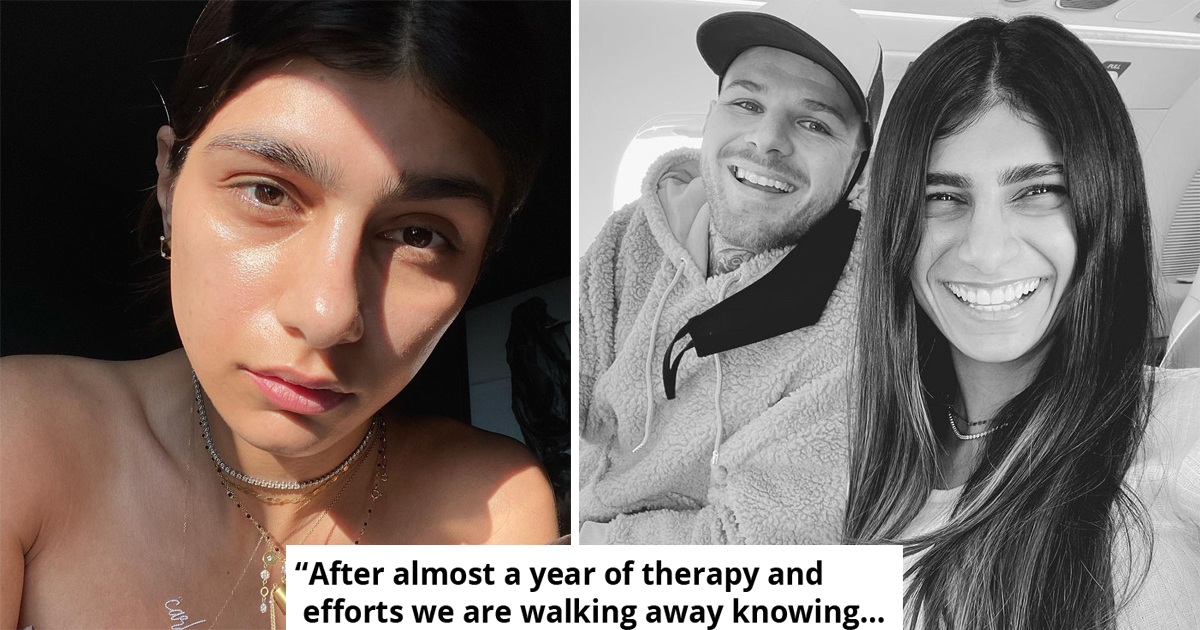 Mia Khalifa, a Lebanese-American media personality, has announced a split from her husband, Robert Sandberg. The pair had legally married at their home in 2020 and recently celebrated their first wedding anniversary. However, they were expected to hold a celebration for friends and family, which is now canceled.

Mia Khalifa has split from her husband of two years, Robert Sandberg.

Taking to Instagram and Twitter, Khalifa, 28, announced the split accompanied by a black and white photograph of the couple’s shadow. “We can confidently say we gave it out all in making our marriage work, but after almost a year of therapy and efforts, we are walking away knowing we have a friend in each other and that we truly tried.” Khalifa wrote.

The duo had legally tied the knot in the kitchen of their first home on June 10th, 2019.

She added: “We will always love and respect each other because we know that not one isolated incident caused our split but rather, a culmination of unresolvable, fundamental differences that no one can blame the other for.” The webcam model went to admit that the pair have no regrets and that they will remain connected through their “family, friends and our love for our dogs.”

The couple split over ‘unresolvable’ differences that no one can blame the other for.

Khalifa branded the split as long overdue and said they “can walk away saying we tried our absolute hardest.”

Khalifa had reportedly got married straight out of high school, but her ex-husband’s name remains unknown.

However, Khalifa claimed her career in the P[o]rnhub industry was the worst of her life.