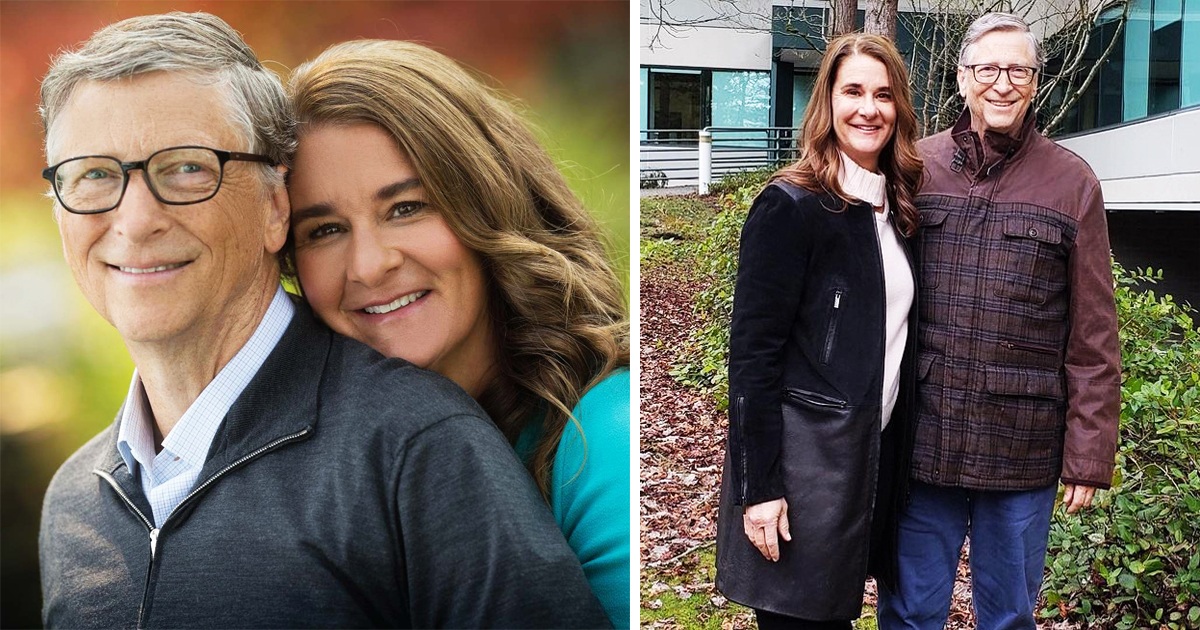 Microsoft co-founder Bill Gates is splitting from his wife, Melinda Gates. The two of them tweeted the news at the same time. After 27 years of together, the two felt proud of what they’ve achieved so far, but the reason for their split has not been mentioned.

“We have made the decision to end our marriage.”

“After a great deal of thought and a lot of work on our relationship, we have made the decision to end our marriage,” the short message began. “Over the last 27 years, we have raised three incredible children and built a foundation that works all over the world to enable all people to lead healthy, productive lives.”

“We continue to share a belief in that mission and will continue our work together at the foundation, but we no longer believe we can grow together as a couple in this next phase of our lives,” the Gates further explained.

The divorce petition that Melinda filed for Bill Gates stated that the marriage is “irretrievably broken.”

“We ask for space and privacy for our family as we begin to navigate this new life.”

The joint statement referred to the Bill and Melinda Gates Foundation, which aims to ‘fight poverty, disease, and inequity around the world.’

The Foundation has also donated billions of dollars to fighting rampant infectious diseases. Recently, the Foundation had invested another $250 million into fighting Covid-19, summing up their total donation to around $1.75 billion.

The two first met in 1987, and Melinda described their first meeting in her biography, ‘The Moment of Lift.’

“I showed up late, and all the tables were filled except one, which still had two empty chairs side by side. I sat in one of them. A few minutes later, Bill arrived and sat in the other.”

They tied the knot on January 1, 1984, at Lanai, Hawaii. Before that, Melinda shared that she attended an all-girls school where she learned programming and fell in love with it. The two had three kids together.

Their oldest daughter, 25-year-old Jennifer Gates, shared her feelings on Instagram, “It’s been a challenging stretch of time for our whole family. I’m still learning how to best support my own process and emotions as well as family members at this time, and am grateful for the space to do so.”

Jennifer refuses to delve in-depth to the reason of the split.