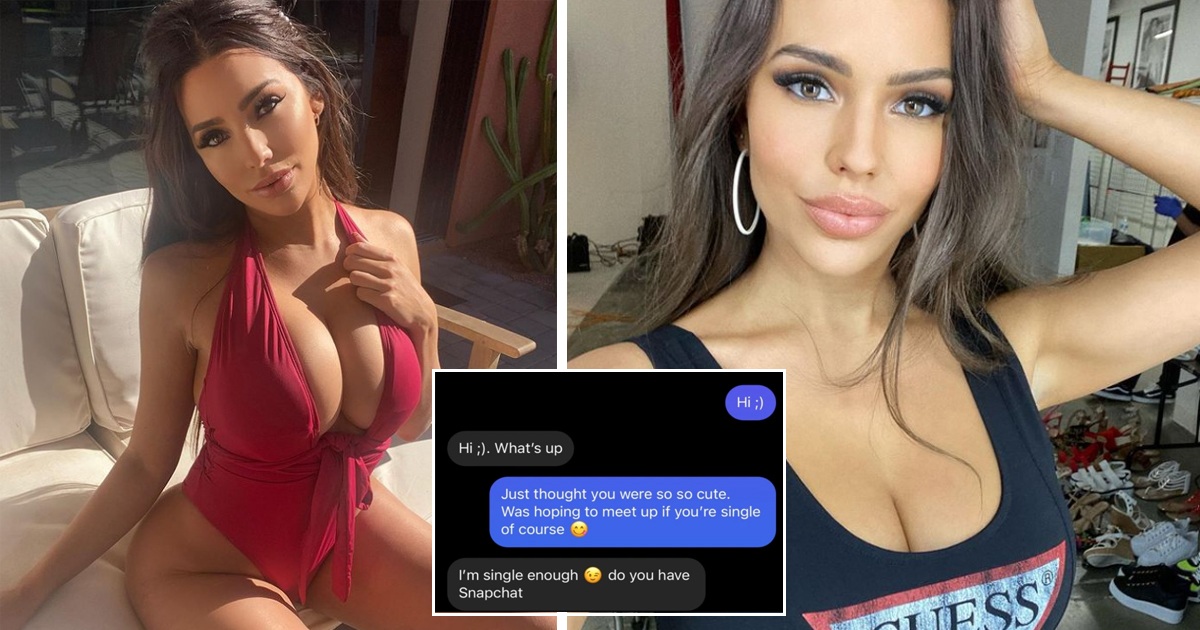 What are the perks of being a popular Instagram celebrity with a gorgeous body and sultry snaps? You get to save a lot of women from heartbreaks by showing them just how unfaithful their boyfriends are.

Paige Woolen is an active 28-year-old Instagram user with more than 220k followers there now. She recently offered her girlfriends help to sniff out their cheating boyfriends by sending them DMs.

Paige grows her social media as she regularly shares sultry snaps and endorsements. The LA-based Instagram star also has a separate personal account, which is where she shares screenshots of her text exchange with men to shame them. All of them are inappropriate and unsolicited messages directed towards her.

She knows that many of these men are in a relationship and decided to ask her followers if they want her to check if their boyfriends are cheating. Her Instagram story received a couple of reviews from people who want her help. She said, “It got me wondering if their girlfriends know or care that they DM random girls with photos in their bikinis.”

“I personally believe snitches get stitches, but I felt like using the power of @dudesinthedm for good and helping out my female followers,” she continued. Actually, the result wasn’t very disappointing because a lot of the men did not react to her message and even told her they’re in a relationship.

However, there are a few who “lied and said they were single.”

Of course, she receives a lot of controversial comments about her actions. Some call her a hero for calling out the cheaters, but some blame her for snitching and ‘entrapment,’ which is illegal. Some call her a ‘prostitute’ and said this is just her gimmick to set up her OnlyFans account.

Even so, there are a few who definitely got caught and claimed to be ‘single enough’ for Snapchat and meet up. Another was bold enough to call her a ‘supermodel’ and said he wasn’t in a relationship. He asked Paige out when he knew she’s in LA. A third admitted that he’s in a relationship but said she was into ‘freaky’ things.

Well, dishonest men who cheat on you at the drop of a message will definitely cheat in the future, don’t you agree?