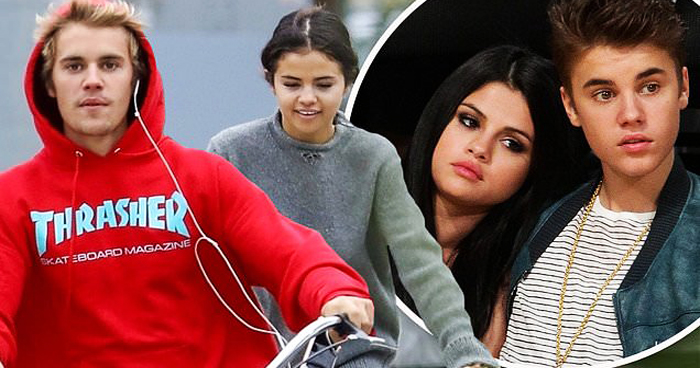 ‘I Was A Victim’: Selena Gomez Accuses Ex-BF Justin Bieber Of Emotional ‘Abuse’

Selena Gomez took years of rest due to her health issues, but everyone knew it was exacerbated with her on-off relationship with Justin Bieber. Fans have been waiting for her to release her album and it was started with her release on her hit singles like ‘Lose You to Love Me’ and ‘Rare’.

Selena has been calling her new album as something truly important and like a diary to her life for the past few years. The mental health issues, Lupus, the kidney transplant – it all brewed into chaos. She said, “I wasn’t going to pretend to put a smile on when it actually was awful — a few of the worst moments of my life.”

And everyone has been assuming that her black and white music video titled ‘Lose You to Love Me’ was meant for her past relationship with Justin Bieber that ended abruptly. After a brief moment getting back together, the two separated and Justin was suddenly engaged to Hailey Baldwin.

“I felt I didn’t get a respectful closure,” said the singer. “And I had accepted that, but I know I needed some way to just say a few things that I wish I had said.”

She continued, “It’s not a hateful song; it’s a song that is saying — I had something beautiful and I would never deny that it wasn’t that. It was very difficult and I’m happy it’s over. And I felt like this was a great way to just say, you know, it’s done, and I understand that, and I respect that, and now here I am stepping into a whole other chapter.”

Selena says she doesn’t look back no more to her past times because she’s grown and gained strength from it. She said, “It’s dangerous to stay in a victim mentality. And I’m not being disrespectful, I do feel I was a victim to certain abuse —”

She also said, “I am really proud that I can say I feel the strongest I’ve ever felt and I’ve found a way to just walk through it with as much grace as possible.”

While talking about ‘Vulnerable’, Selena also shared, “From 7-years-old to 27, I’ve been working, and I’ve had the most horrible things said to me, said about me, and being exposed to way too much.” But she doesn’t sound like she’s giving up on love and meeting the right person just yet.

She said the song is saying, “Hey if I give this to you, If I give myself to you, are you strong enough to be there for me?”