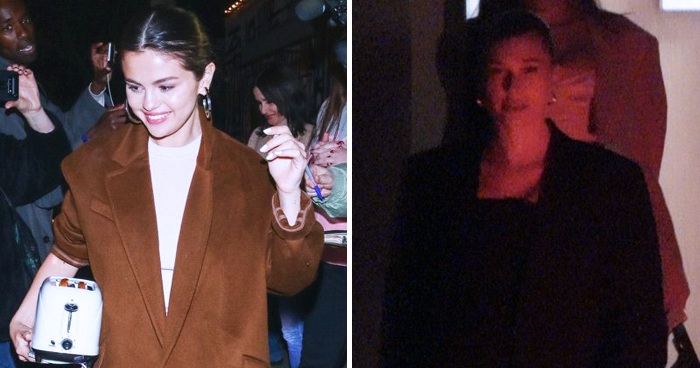 Trolls Have Been Slamming Hailey Bieber And Madison Beer, But Selena Gomez Shuts Them Up

To celebrate her new album release ‘Rare’ after years of turmoils and dramas, Selena Gomez was celebrating it with her group of friends at Craig’s in West Hollywood last Saturday. She was just finished attending the premiere of ‘Dolittle’, starring Robert Downey Jr., where she voices Betty the giraffe.

But seen walking out of the restaurant was Hailey Bieber in an all-black look with her friend of 10 years, Madison Beer, just behind her. People began writing hateful and trolling comments on Beer’s Instagram page with snake emos and other hateful words. They called out on her for ‘crashing on her party’.

But Gomez was not having any of it.

“This is disgusting,” wrote Gomez.

Madison herself has also explained that she was just on a night out with her friend of 10 years, Hailey Bieber.

So, there you go. Selena Gomez has confirmed that she has no beef with Madison nor should people insult or troll her. She’s also enjoying the height of happiness she’s feeling after releasing ‘Rare’ and receiving so much appreciation for her works.