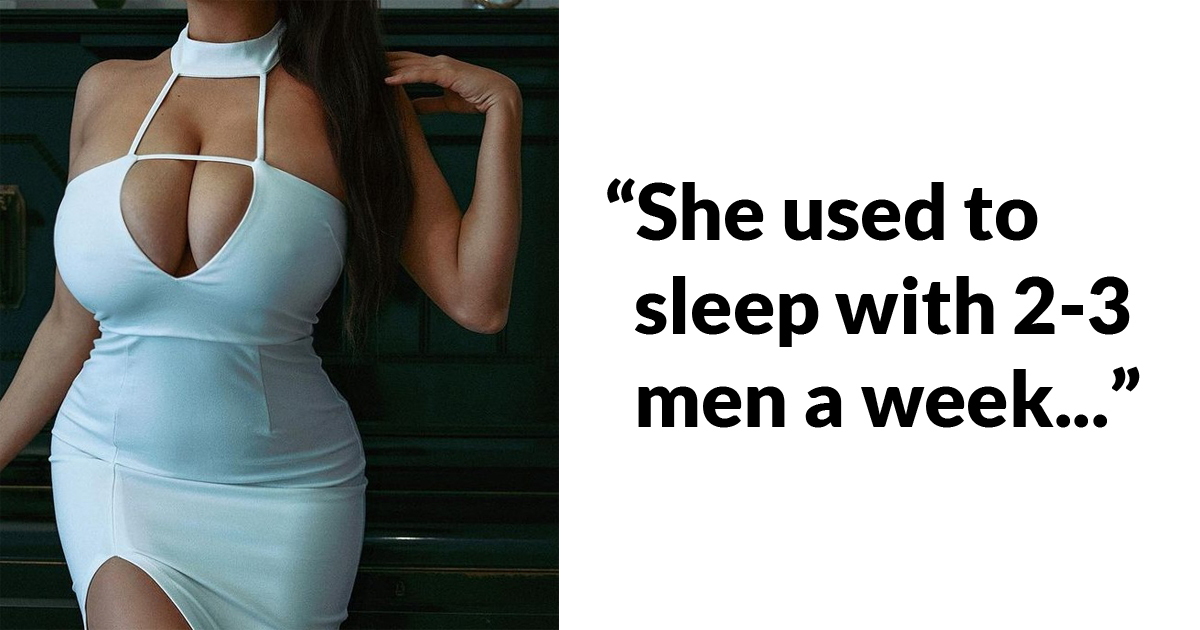 We all have secrets, some probably darker than most. And we always want to appear the best to our partners. Maybe flawless is stretching it a bit too much, but who doesn’t want to make themselves presentable and worthy of their partner?

However, a man shares that his fiancée kept out a significant chunk of her work experience from him. And he feels betrayed by the act, believing that she really should have told him something.

“My fiancée of 3 years used to work as an escort; I’m tempted to call off the wedding.”

The man shares that he didn’t believe Diana would do that. But now that the cat’s out of the bag, he feels torn up.

The man was under the impression that Diana had a specific conservative view about sex and marriage. But after finding out her past, he doesn’t think he was to forge on with the wedding. But just before making the decision, he turned to Reddit to get opinions.

“Her past is something that can’t change. Whether you accept it as it is or moves on. In my opinion, if her past and the fact that she hid it from you makes you uncomfortable, you have every right to call off the wedding and move on to someone new,” one user wrote. “You deserve to be with someone who makes you feel comfortable, and she deserves to be with someone who accepts her for who she is.”

“All the reasons that you stated make sense for why you don’t want to marry her. It’s something that can potentially be resolved, but it all boils down to if you can accept that part of her past or not, if not move on,” wrote another.

One made a concise point, “Bro, if your thinking about leaving over this, just do it. It won’t get any easier.”