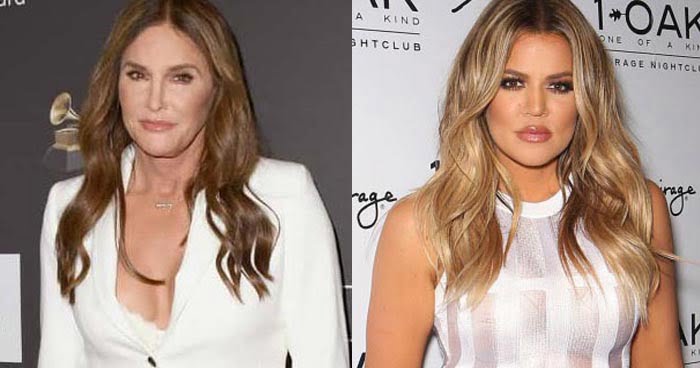 Caitlyn Jenner has been opening up on ‘I’m Celeb’ and has revealed surprising facts. Firstly, the family was snubbed with Caitlyn receiving a care package with only a short message and portrait of her two dogs. Now, she revealed that she hasn’t really spoken to stepdaughter Khloe Kardashian for more than 5 years.

Caitlyn had two kids on her marriage with Kris and has also taken care of Kim, Kourtney, and Rob Kardashian aside from Khloe for 20 years. Caitlyn and Kris divorced a year before Caitlyn revealed that she’s a transgender.

Caitlyn said that Khloe was ‘pissed off’ about her transition, but she never knew what was her issues. Caitlyn goes through the issue personally with every kid and Brandon said to her that he has ‘never been more proud than you right now’.

“I went through every kid and Khloe for some reason was pissed off about something through this whole process, it’s been five or six years and I really haven’t talked to her since, ” said Caitlyn.

“We were really close, I raised her since she was 5 years old, I really don’t know what her issues are, ” saddened Caitlyn added. Meanwhile, Khloe was always opened about the tumultuous relationship she had with her stepmom. For example, she was enraged with when Caitlyn wrote that Kris knew he was a transgender when they were still married.

Caitlyn, despite the claim, still feels sad from missing out on Thanksgiving with her family. She said, “Normally on this day I run from one to the other back and forth and it’s probably the first time I haven’t been there. It’s sad not to be there.”