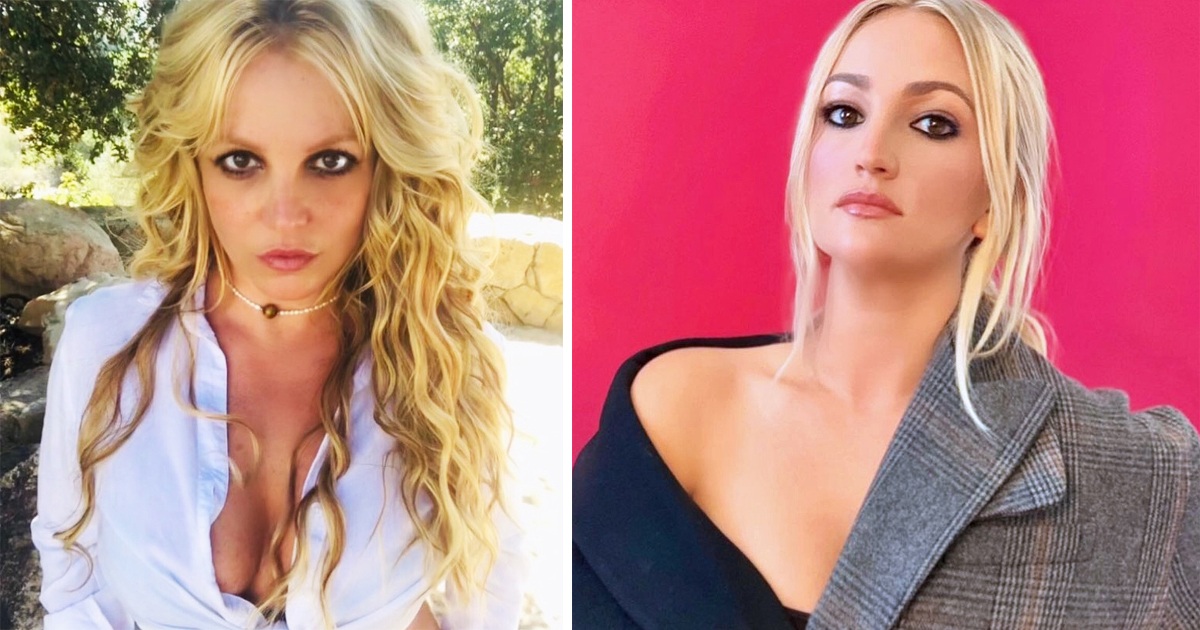 Britney Spears has continued to call out on how her family members have not been there for her for the past 13 years. During when the conservatorship was restraining her way more than protect her, she expressed her wish to sue them for what they did.

The 39-year-old has decided to not perform “on any stage anytime soon” and added Jamie Lynn Spears to the list.

Jamie Lynn Spears, her 30-year-old sister, spoke up on her Instagram story, “I felt like until my sister was able to speak for herself and say what she felt she needed to say publicly, that it wasn’t my place and it wasn’t the right thing to do.”

“But now that she’s very clearly spoken and said what she needed to say I can follow her lead.”

Jamie claimed, “Maybe I haven’t supported her the way the public would like me to, with a hashtag on a public platform, but I can assure you that I’ve supported my sister long before there was a hashtag, and I’ll support her long after. Note that.”

“My so-called support system hurt me deeply! This conservatorship killed my dreams.”

A little after Jamie Lynn spoke up about supporting her, Britney, who didn’t drop any name, wrote a post, “There’s nothing worse than when the people closest to you who never showed up for you post things in regard to your situation whatever it may be and speak righteously for support.”

“How dare the people you love the most say anything at all… did they even put a hand out to even lift me up at the TIME!?”

“How dare you make it public that NOW you CARE… Did you put your hand out when I was drowning? Again… No…”

“Please stop with the righteous approach when you’re so far from righteous it’s not even funny,” Britney rebuked them, followed by triple middle-finger emojis.

She also explicitly stated that she won’t be performing so long as her dad, Jamie, is “handling what I wear, say, do, or think.”

“I’ve done that for the past 13 years… I’d much rather share videos, YES from my living room instead of onstage in Vegas!”

She finishes her post with a statement that she still has hope, “As I said, hope is all I have right now. You’re lucky I post anything at all. If you don’t like what you see, unfollow me!”