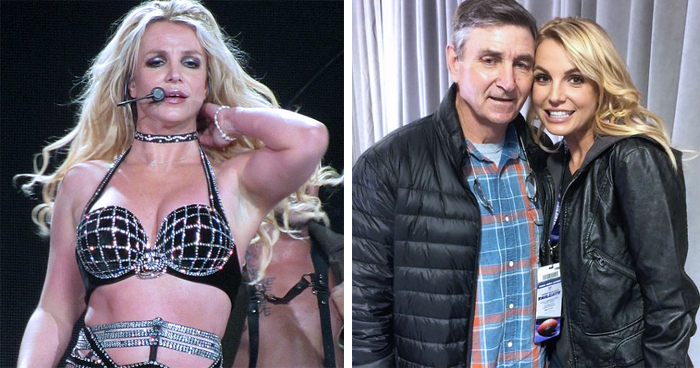 After Britney Spears‘ emotional plea to remove the conservatorship her father has on her, Judge Brenda Penny has ruled over giving her father the right to continue being in control of her life.

It is unclear why the judge has refused her request, but her legal team was ready.

The 39-year-old made an emotional plea to the court on June 23rd, asking for Jamie Spears to be stripped of his rights on her conservatorship. According to the Los Angeles Superior Court, Britney’s request to have his father removed “is denied without prejudice.”

But she doesn’t seem disturbed as she shared a new post from her Hawaiian getaway.

Her father had also filed back a petition to ‘investigate the veracity of the allegations and claims made by Ms. Spears.’ Of course, Jamie claims that he only has the best interest of his daughter in mind. He continues to receive $16,000 every month while holding the management rights of her $60 million estates.

Britney made an explosive statement about how she has had enough with the conservatorship.

Britney’s followers do not believe that her account is hers. After the Hawaiian bikinis update, she followed up with a high heels dance that she said was taken another day. But her followers were quick to notice that it was a video from last year.

One wrote, “Y’all still acting like she owns this page.”

Another commented, “There’s no way that Britney herself actually runs this account.”