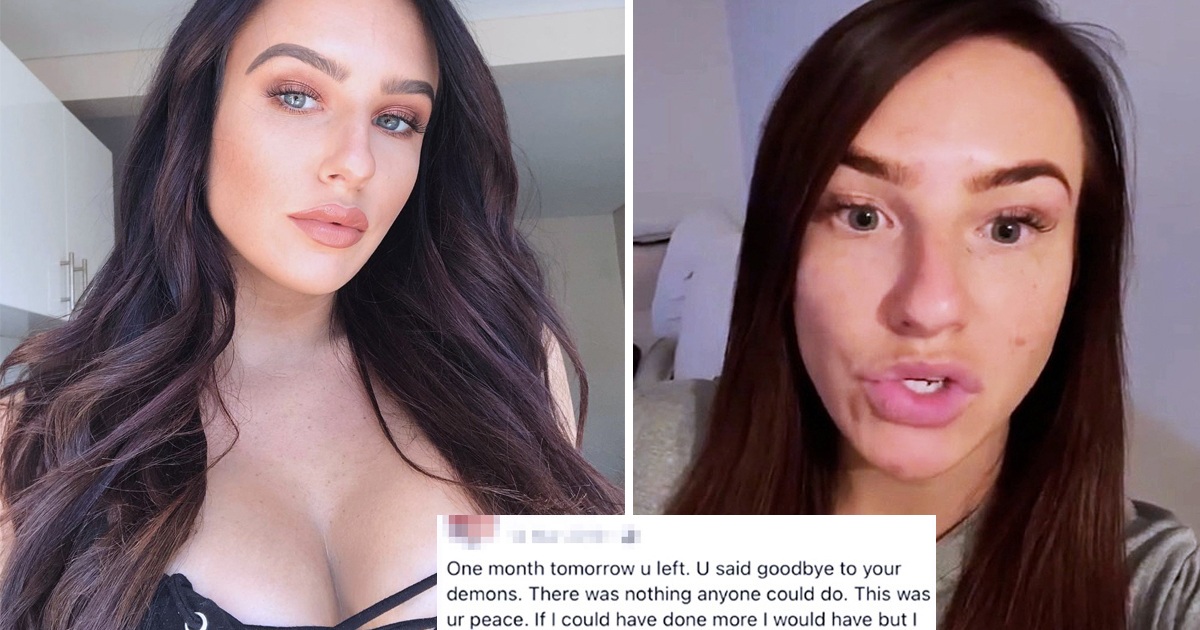 People react differently when they found out their partners cheated. Those who have kids with them usually react even more emotionally because, how could they? After becoming parents together?

Well, Thea Loveridge found out that her boyfriend was cheating the whole time she was pregnant. Sharing her heartbreaking and funny experience on TikTok, Thea claimed that she got back to both of them by faking her boyfriend’s death.

Yes, she managed to convince the mistress that he’s dead and here’s how.

Thea found out that her boyfriend had been unfaithful not long after giving birth to her first son. She claimed later that the boyfriend went to jail not long after from assault. He had been cheating with his ex-girlfriend, who didn’t get informed of the fact that he’s in jail right now.

This means currently, the mistress got ghosted all of a sudden, and it was the perfect timing for Thea to launch her plan.

“She was messaging him trying to figure out where he was, like all confused why he wasn’t talking to her,” she recalled. “So I messaged her and told her that he was dead.”

“I got his sister to go along with it, too. We had a fake funeral,” she continued.

She got everything set up, and three years later today, she still believes the man is dead. Because of that, she’d post tributes every year since his ‘death’ for the love of her life and how she was sad to be not there when he took his last breath. In the free world.

One commented that this was “absolute evil” but, hey, was it eviler than being cheated on while pregnant?

An absolute queen of petty revenge!

The petty revenge story has since gone viral with more than 5.4 million views and 1.1 million likes. Some people, however, couldn’t believe that she’d went so far to do that, plus the boyfriend has supposedly gone out of jail, so how has she not figure it out?

Thea pulled up a screenshot of her status from 2019. Absolutely fooled.

She explained that her boyfriend had since gone out, but decided to play along instead of telling the ex the truth. And that’s how the prank continued on till this day… or at least till before the TikTok video blew up.

She even shared a hilarious selfie of her girl group during the ‘funeral’!