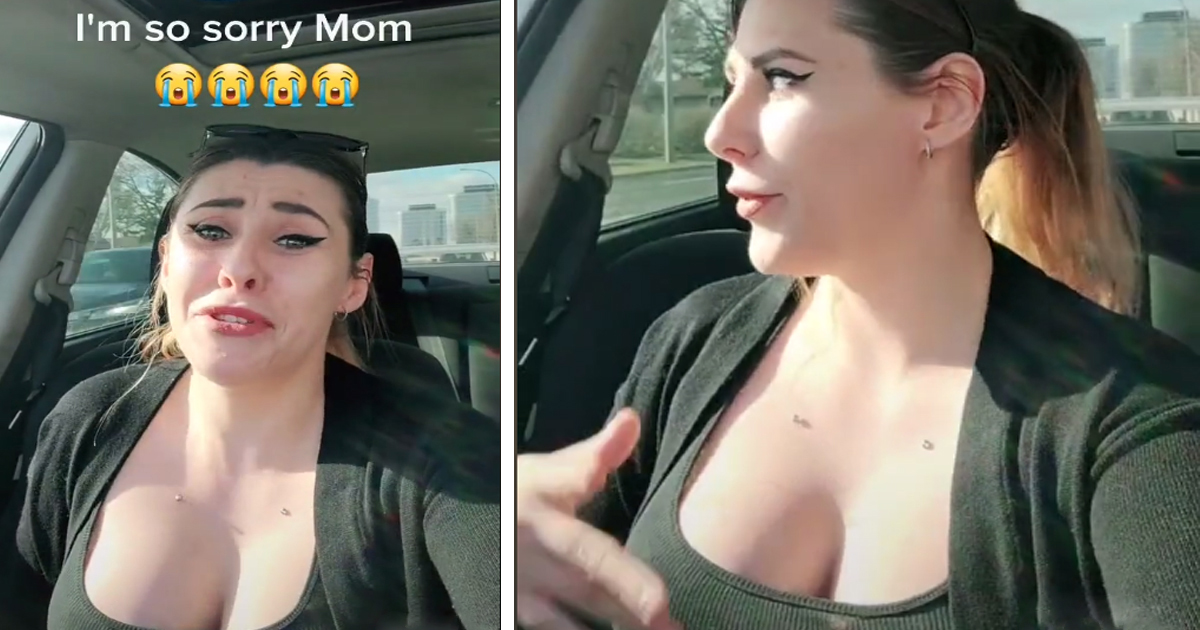 This Canadian mom never knew there’d come a day when her mom would happen upon an X-rated video of her. And for that, she apologizes to her mom because technology is just way too incredible.

So, some people don’t use Google Photos. But those who do: here’s a PSA.

Google Photos has this AI feature that recognizes the face. Once you give them names, it can group pictures based on who’s on the picture. In Kara Tonin’s case, she made a folder of her son’s pictures. So every time a new picture or video is added, it’s automatically stored in there.

She set it up so her mom can see pictures of her grandson when they are shared on the folder.

But Google Photos is probably way ahead of its time because it picked up an X-rated video of hers.

“So a little while back I decided I wanted to spice things up a little bit in my relationship,” Kara explains. “I made a rated R video where I was doing unspeakable, un-Godly things.”

“Google photos picked up a very small picture of my son in the background on my fridge.”

“And said ‘hey that’s a picture of Josh, let’s send the video to Kara’s mom.’”