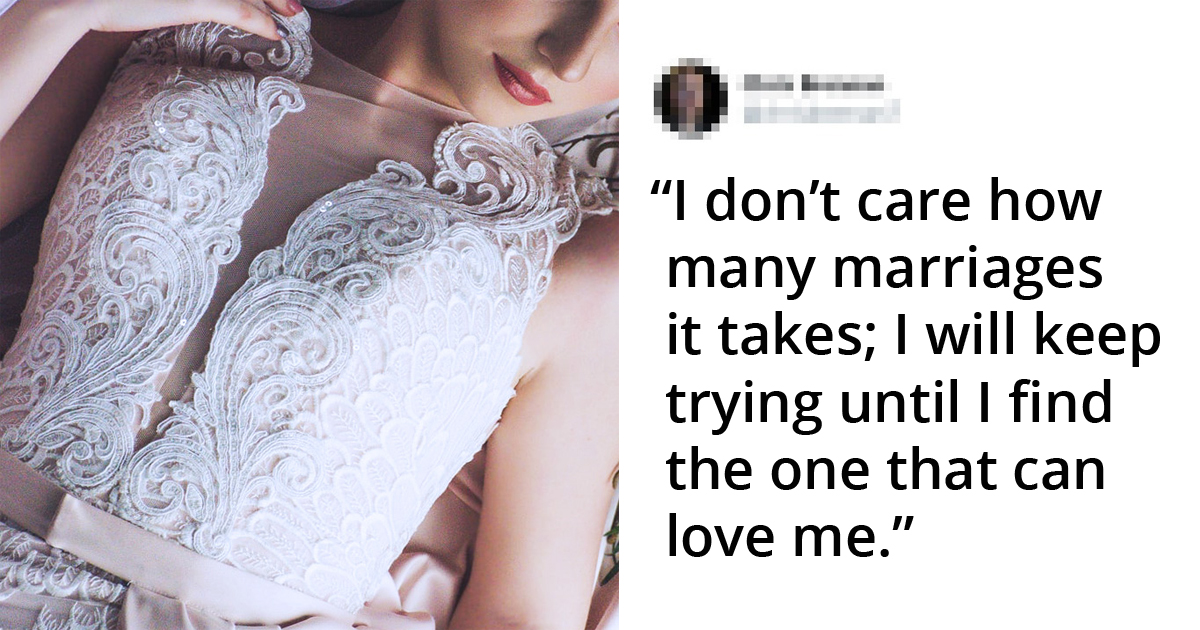 Casey thought that her marriage this time was going to be the one. But before she knew it, she’s already on her tenth husband and possibly 10th divorce soon. For years, she spends her life saying ‘yes’ and then, ‘that’s it, we’re getting a divorce’ in her marriage.

The woman made an appearance on Dr. Phil and talked about her love life.

“I remember each marriage very clearly,” Cassey said. “I believe that I had been in love with each person that I have married.”

Cassey said that her longest marriage lasted for 8 years and the shortest was six months. While her relationship lifetime varies a lot, none has worked well with her so far. She said that some of them ‘cheated on me,’ and some refuse to express their love anymore once they are married.

She also never turned down men who are asking her hand for marriage. She would commit but later find the relationship not working well for her. Despite numerous heartbreaks, Cassey said, “I don’t care how many marriages it takes; I will keep trying until I find the one that can love me.”

“It’s getting to the point where I’m either gonna laugh or cry about it. Sometimes I do both. I don’t find it funny,” replied. She begins to get teary-eyed. Anyone will be at a breaking point if they’ve hoped so much in love but keep failing at having one successful marriage.

Regarding her last marriage, Cassey explains that her husband ‘thinks I’m a control freak,’ which caused their relationship breaking.

Dr. Phil has given her advice on finding the right man and ensuring that the relationship will be one that lasts her a lifetime. One can only hope that she can find her love and keep that love aflame forever.