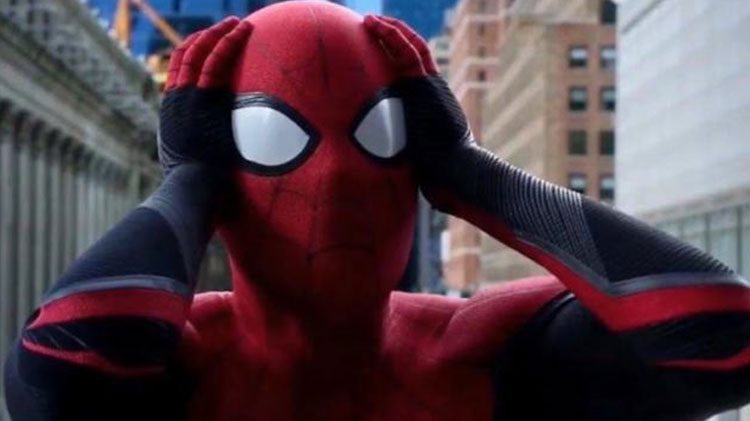 “Where Is Spider-Man?” In ‘Morbius’ Leaked Set Pictures During Reshoot

‘Morbius’ reshoots are happening and recently leaked images have piqued people’s interest in Spider-Man’s situation. To be more precisely, this supposedly Marvel-canon movie has Daily Bugle covering the headline “Where is Spider-Man?”

The reshoots took place in LA with Tyrese Gibson having confirmed that reshoots were taking place. Since Sony has confirmed that ‘Morbius’ happens in the same universe like Marvel, this means Peter Parker went into hiding after ‘Spider-Man: Far From Home’.

This whole movie is filled with cameo appearances and not to mention Morbius is going to be the dark version of Batman. Jared Harris plays the man who motivates him.

The trailer shows some really dark and mysterious vibe as Jared Leto’s character struggles to find a cure for his rare blood disease. Vulture made an appearance at the end of the trailer.

Moreover, Sony seems to have learned from ‘Venom’ when viewers who praised the plot did not appreciate the untimely jokes on the dark movie. They have also been talking about letting Morbius and Venom having a cross-over with Spider-Man as well.