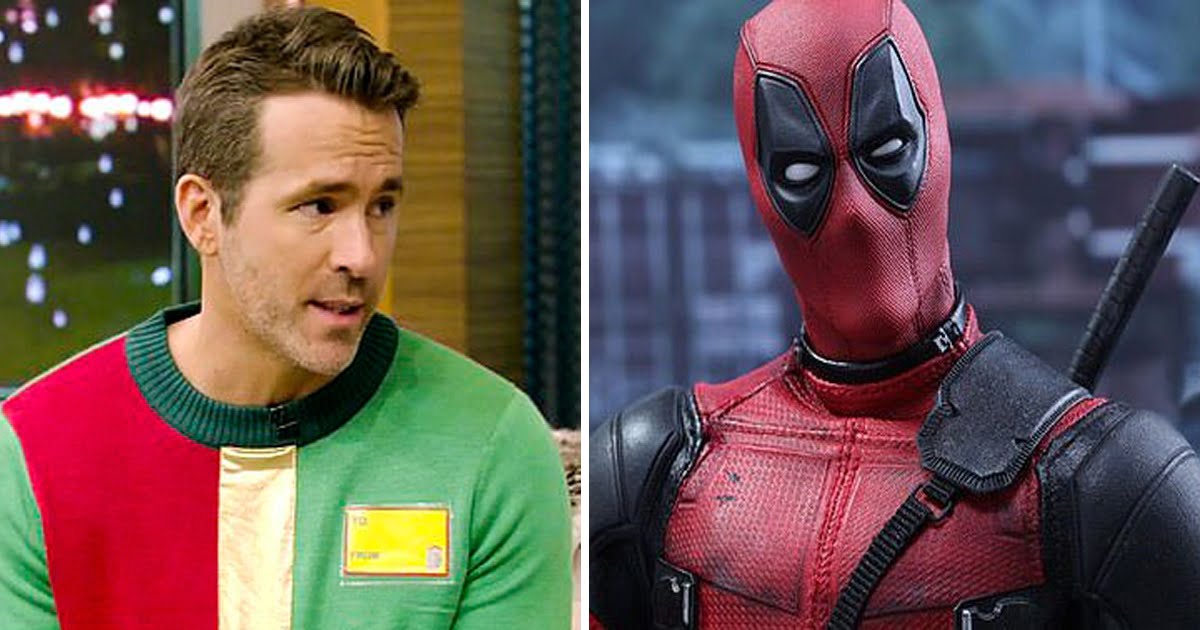 Ryan Reynolds Confirms Marvel Is Working With Him On ‘Deadpool 3’

He’s finally saying it. After his series of applying for other roles within Marvel (okay, they were jokes), Ryan Reynolds finally said the magic word – ‘Deadpool 3’ is happening. The 43-year-old actor confirms it during ‘LIVE With Kelly And Ryan’ show’s Christmas Eve episode.

Yes, Ryan is wearing that very same ugly Christmas sweater when Hugh Jackman and Jake Gyllenhaal pulled a prank on him last year. Ah, how nostalgic.

Anyway, there seems to be nothing more important coming out from Disney lately except for this news. We seriously need some high-quality R13 swearing by Ryan Reynolds, don’t we?

It’s also truly a blessing because the Canadian actor has had a lot of tries in becoming a superhero. He’s been Deadpool longer than ever and aren’t we glad he returned to his original roots. His exclusive revelations that a third movie is happening on ABC is definitely god-sent.

‘Deadpool’ and ‘Deadpool 2’ were the biggest R-rated movies until ‘Joker’ arrived and sent the world on a Joker-fever. Seeing the potential as well as the fact that this show has no mercy in breaking the fourth wall, Disney isn’t likely going to pass up on the chance.

But Rob Liefield, creator of Deadpool, showed his concerns, emphasizing the fact that Disney will keep on making movies on this character no matter what happens with Marvel. He just hopes that Disney will be able to ‘get it together’.

Hands up to anyone who just wants to sleep and be woken up when ‘Deadpool 3’ is ready.