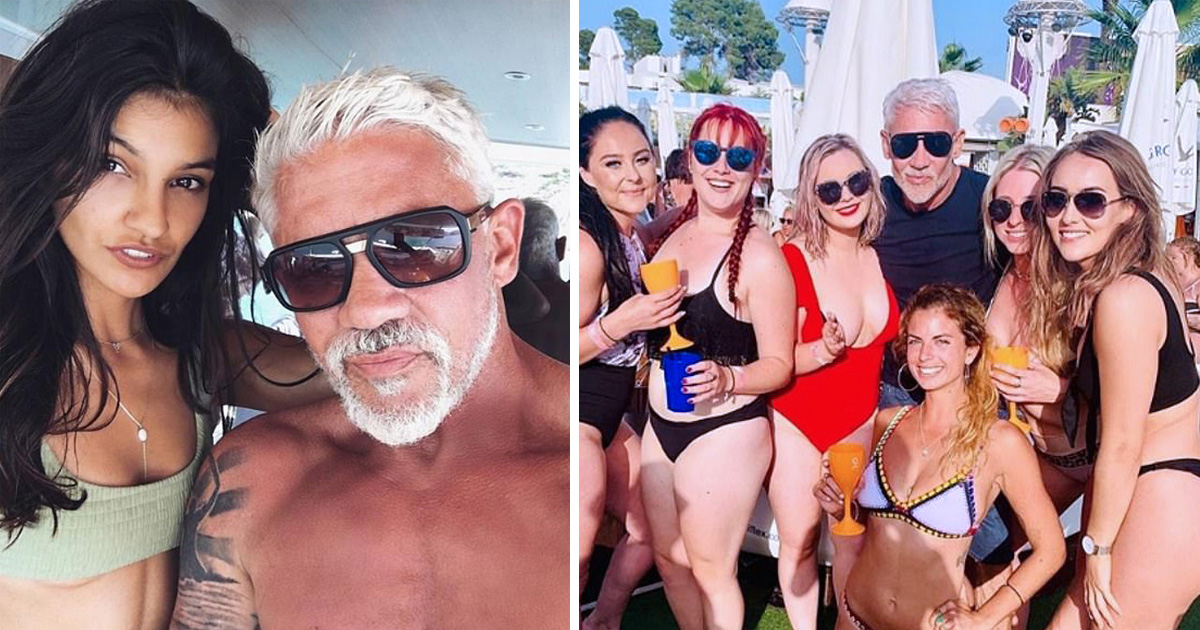 Wayne Lineker, 58, Sparks Outrage After He Shared A Bizarre List To Find A Girlfriend

Wayne Lineker has sparked hilarity on the internet after he shared a bizarre online advert for a girlfriend. The 58-year-old Ibiza beach club owner and younger brother of Gary, the Leicester City and England Legend presumably want to finally settle down.

Wayne Lineker, 58 sparked an outrage on the internet after he shared a bizarre online advert for a younger girlfriend

Wayne is looking for a young lady within the ages of 30-35, who is willing to give up her career for their relationship. The lady mustn’t like rock music and must have a grip on the United Kingdom’s geography. ‘Would I ever hang out with someone my age? Never say never. But no’ Wayne said.

‘You have to be attracted to a person, right? So I prefer girls around 30-35. It’s not my fault, it’s the way I am but I am not a sexist.’ He added. To cut a bit slack, Wayne admitted the post is purely a tongue in cheek banter but was interestingly concluded with the hashtags #wifeywhereyouat #banter #real.

Sparking incredulity, Wayne who has been single for nearly two years since separating from girlfriend Danielle Sandhu, 27, was dubbed a creep as well as an embarrassment. ‘A lot of people have realized I was just having a good laugh. I am actually a fantastic boyfriend and 100% dedicated to the partner I am with. I never cheat and I make sure they’re treated like a princess.’ Wayne explained in response to the astonishing list of criteria for a girlfriend.

‘I wake them up with a cup of tea and I put them to bed after I have made them hot chocolate. I will also wrap them up in a towel when out of the shower. I do all these things I feel they will cherish as somebody who’s in love with them.’ Wayne stated.  It, however, appears that the club owner who has had two marriages, four kids from three different women, a broken engagement, and numerous flings is indeed at heart a decent man.