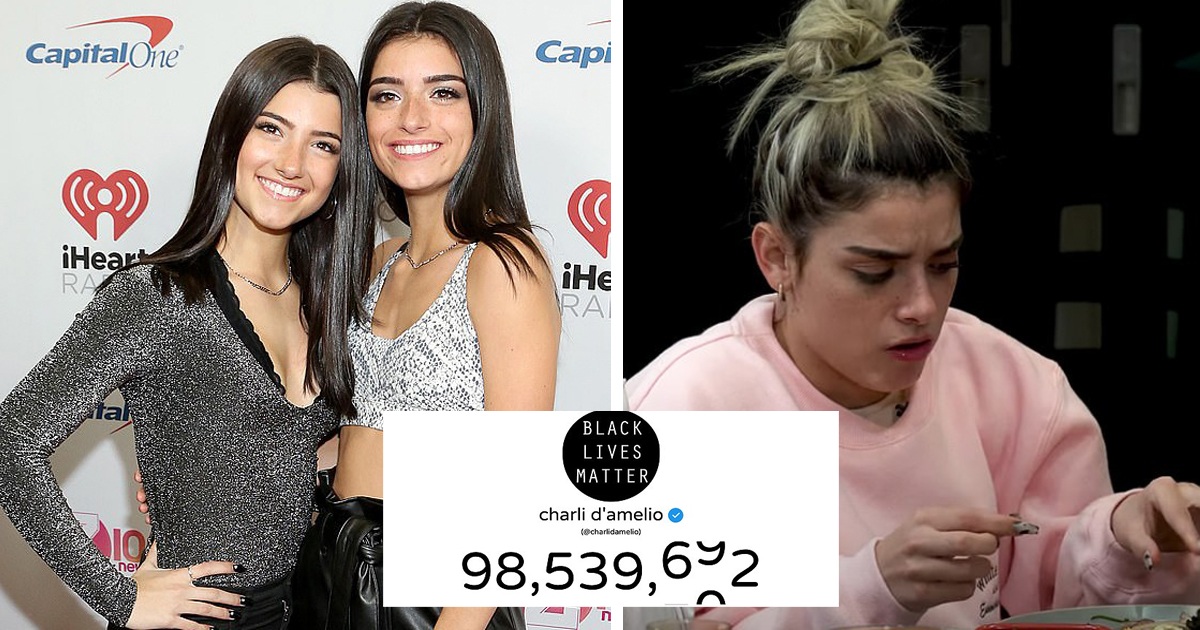 Your attitude is the driving force of your life. It can either push you to do great things or pull you down completely. Humans are naturally born with specific tendencies and orientations, but attitude influences all our actions. So it’s only the right attitude that gets you the needed good results as all smiles and handshakes aren’t going to get you far.

A bad attitude is of no good as the aftermath can be somewhat embarrassing for those who have a slightly good heart. The queen bee of TikTok, Charli D’Amelio, recently had an aftermath share of a bad attitude. Charlie, who’s a million clicks away from her goal of 100 million followers on the Gen Z-facing platform, saw her followers drop drastically over their personal chef’s harsh treatment.

16-Year-Old Charli and her elder sister, 19-Year-Old Dixie, are presently accused of disrespecting their private chef, who prepared and served them a multicourse meal for the 1st episode of ‘Dinner With The D’Amelios.’ Being a web series featuring the titular family and a rotating guest, YouTube Beauty Star James Charles was up first.

Along with a close friend of the D’Amelio sisters, the Makeup Artist joined in for the Mediterranean Salad and Paella night, a big thank to Chef Aaron May. But as Chef May began to preview the evening menu, many viewers instantly observed both Charli and Dixie making faces while gagging in response to the offerings. At a point amid the dinner, Dixie ran outside to throw up. It turned out, James equally found the sisters’ behavior off-putting.

On the other hand, Dixie also had an outcome of the rude act, losing nearly 100,000 followers daily. Dixie has dropped from 43.9million followers to 43.8 million in less than a day – although these numbers are nothing compared to Charli’s.

Reacting to the backlash, D’Amelio’s eldest daughter, via an updated TikTok clip, advised that people should know the full story before criticizing them, adding that her throwing up at the dinner was taken out of context.