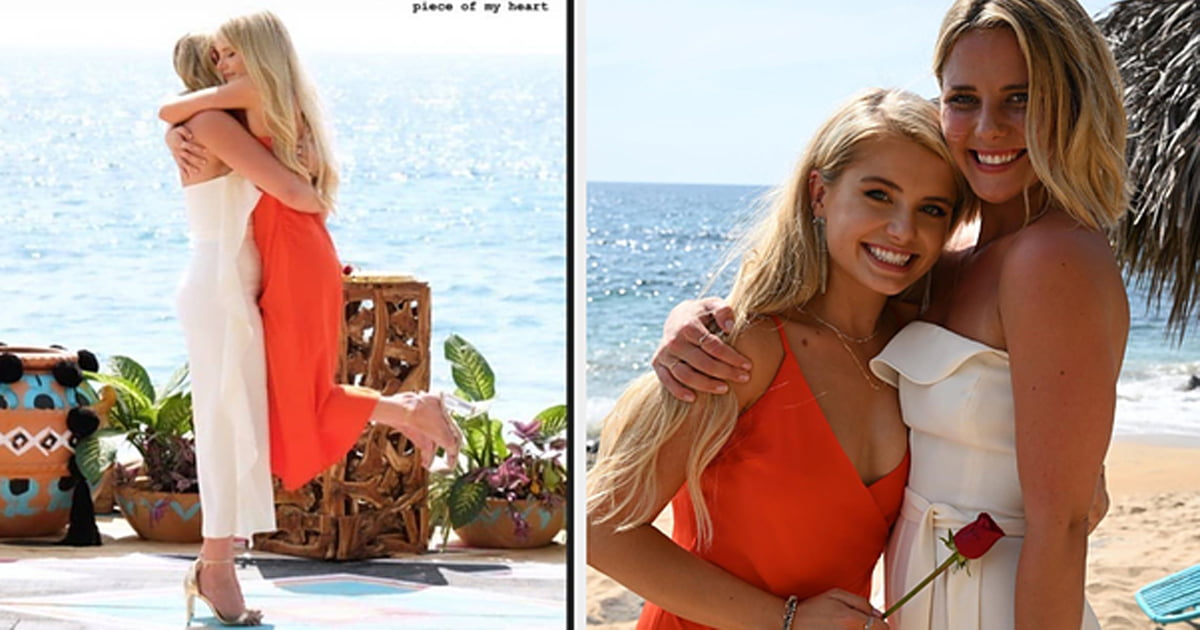 ‘Bachelor Nation’ first queer couple, Demi Burnett and Kristian Haggerty officially broke it off recently to everyone’s shock. Sad news for the people who have been shipping and supporting this adorable couple for some time now.

Demi declares herself as bi on ‘Bachelor in Paradise’ and they finally got engaged at the end of the last season of the show. Their relationships had always looked good, but everyone began suspecting that something was off with the two.

And then, they confirmed that they are, although not over each other, have decided that they have split up. They are no more official, not a thing anymore, and going on their separate ways as they grow.

Demi and Kristian posted the same caption under different black and white pictures.

Here’s the sad goodbye they bid for each other and official announcement to the fans.

“We have felt so much love and support from you all as you’ve followed our journey together and for that we are grateful. We will forever be proud of the impact our love story has made and we hope it has helped others feel more accepted and confident within themselves. We hope it reminded others they aren’t alone and don’t need to be ashamed of who they are.

“And we hope it shows that two people can love one another in different ways and for us right now that is apart. But we remain committed to encouraging each other, supporting each other and continuing forward in a way best for us.”

Kristian added a story of both of them getting engaged.

And Demi reposted and replied: ‘Same’.

So, yeah, the end of the first engaged queer couple. Many were also suggesting that Demi was probably too young and didn’t want to feel tied down this early in her life. Could this be the real reason they decided to go on separate ways despite still loving each other?