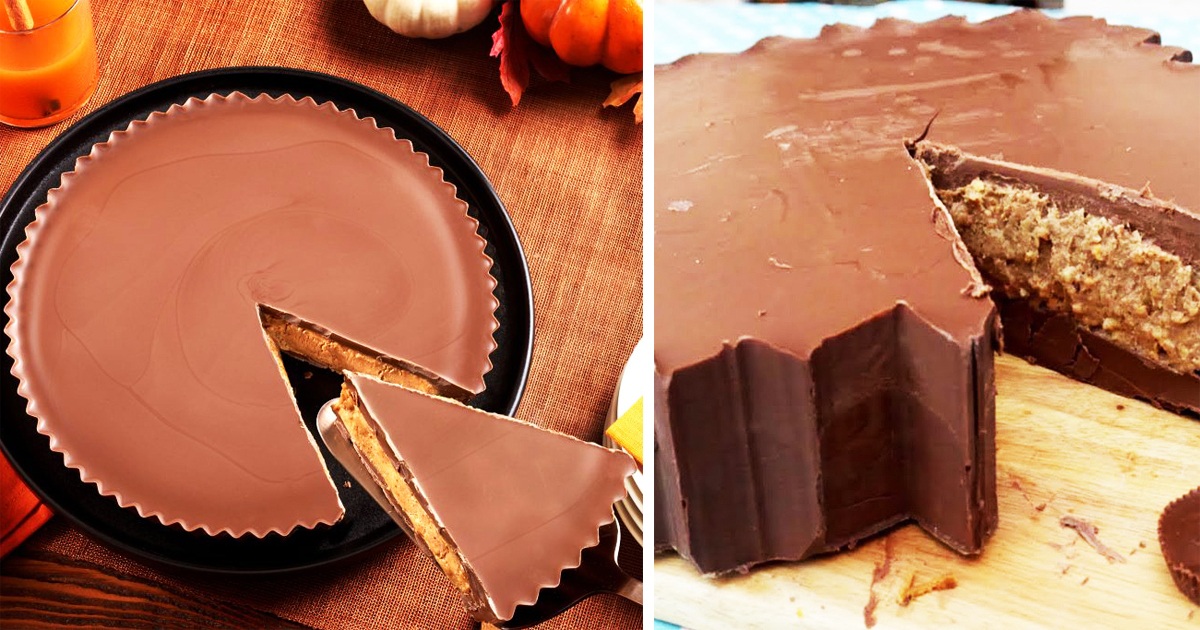 Reese’s Thanksgiving Giant 9″ Pie-Sized Cups Are Sold Out, But You Can Still Get One

Who doesn’t love a huge Reese pie? Hershey is really making our Thanksgiving dream come true with their giant peanut butter pie for the season.

Unfortunately, only a select few lucky ones managed to snag one for themselves. The pies sold out within hours.

The supersize Reese’s Peanut Butter Cup is called Reese’s Thanksgiving Pie and contains “3.25 pounds of solid peanut butter and chocolate.” And as if they know it’s what we have been dying for, the box reads a quote that Reese’s senior associate brand manager, Bo Jones, wrote about the pie, “You can thank us later.”

Hershey’s spokesperson Anna Lingeris told NYPost, “At this point, we are not expected to release any additional Reese’s Thanksgiving Pies.”

Jones said what we’ve all been thinking about these pies, “Let’s face it, homemade pies are great, but a giant Reese’s Peanut Butter Cup is better… The holidays are stressful, but winning Thanksgiving doesn’t have to be.”

If it’s any consolation to those of you who missed it, people are reselling them on eBay for $154 to $449 each.

You gotta give it to Reese’s for making people do all sorts of things.

Nobody makes peanut butter cups as they do. Would you pay the price tag?