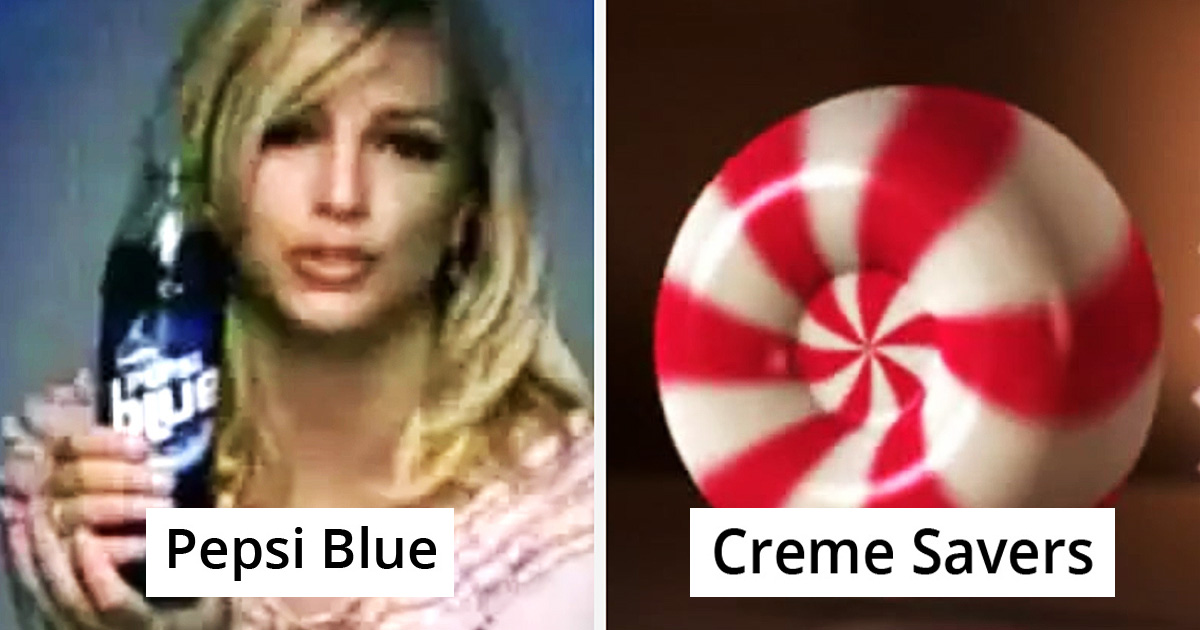 25 Things From Your Childhood Times That Are Discontinued

Growing up, snacking is a favorite past time for many. As a kid, our parents love bribing us with snacks to coax us into doing their bidding. We love them, believing that one day we’ll be an adult who will make money and eat snacks all the time. But as time goes by, it looks like a lot of us have forgotten about them.

But we want to go back to those beautiful, innocent times of our childhood. So we ask the cashier or supermarket employee, “Do you happen to know where I can find my childhood memories?”

The reply? “Sorry, ma’am, they no longer make that.”

Squeeze Pop was slowly, but surely, gone from the shelves for the past few years.

The chips that never went wrong. Yet, they went away since the ’90s.

Stopped lifting people off the ground since 2006.

The soft, fluffy cakesters were discontinued about 7 years ago.

So sad to see this sweet, refreshing, drink gone in 2004.

Chocolate chips from Reese’s are probably the best thing ever for chips and chocolate lovers. Chocolate chip lovers had to say goodbye to them in 2006.

Can never squeeze these delicious artificially flavored drink anymore since 2001.

They really deserve some kudos with their granola bars, but not anymore when they were gone in 2017.

Cereal Straws left us all in 2010s. Only memories remained.

No chocolate gives kisses better than Hershey’s, not even M&M’s (sorry). Left the shelves in 2009.

I mean, the sherbet pops are still here. But not with Flintstones.

The chocolate that made Bart Simpson angry for one until 2006.

Indeed, but not just cinnamon, spearmint-flavored Tic Tacs aren’t around anymore since 2014.

Apparently, Skittles announced that their lime flavor was replaced with apple flavor in 2013. No, they’re different fruits. You can’t just ‘replace’ it. Who else is mad?

How old were you when you realized this? Maybe not too old if you’re a US citizen as they were gone in 2012. Except for Canada. And Mexico. And many other countries.

PepsiCo’s fruit-flavored drinks from the ’80s are still around, but will never be the same as it’s now… sparkling water.

Hubba Bubba made some really explosive gums but gone before it was 2010.

So hard to believe these favorite bite-size choccy balls was no more since 2008.

Your chips can never get more real than this until 2006. How dare they take away the realest chip ever?

You can still find Trix, but as a smoothie. No more yoghurt since 2013.

Just a few years ago, the company let go of the one candy that saved everyone else. Oh, well.

The snack that made home improvement around the house dangerous for the kid-us. Met its demise around the year 2000s.

It was delicious, it was heavenly, it has left us since more than 10 years ago.