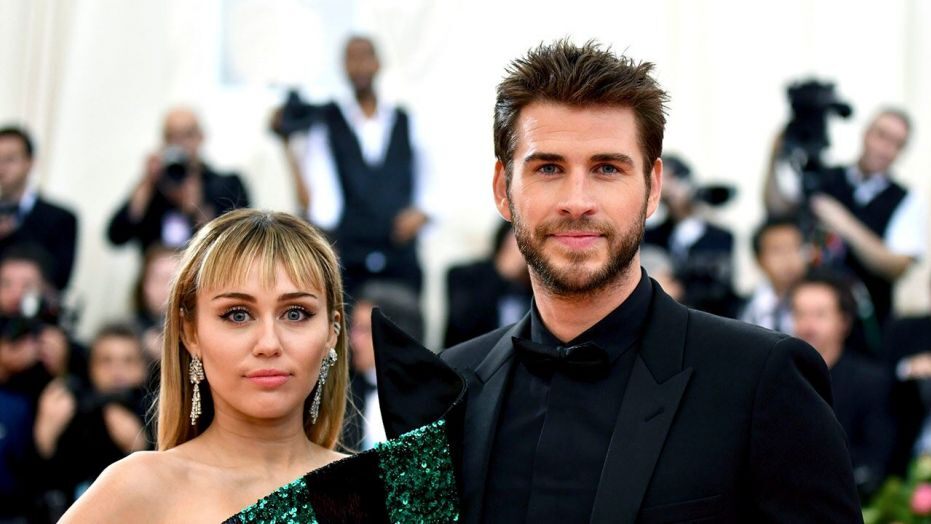 What feels more upsetting is the fact that the two had a prenuptial agreement that their earnings and savings are separated. This makes the marriage easier to dissolve, but why, Miley? Liam?

Anyway, Liam first filed a divorce due to ‘irreconcilable differences’ five months ago and just eight months after they were together. They held a private wedding with fans finally felt like true love never strays away.

But now that they are legally separate and even found another love that makes them happy, what can we say? We only wish the best for them and happiness, if it means going their own separate ways. Miley is currently with Cody Simpson after a brief fling with Kaitlynn Carter.

One of her rep said that Miley is ‘really happy’ and that ‘Liam is more conservative than Cody’, although she’s currently in a more casual relationship.

Liam Hemsworth has also been spotted on a romantic date with model Maddison Brown. But soon after, Liam was later seen with Gabriella Brooks, 21, pre-Christmas, who’s well acquainted with Hemsworth’s family by then. But it’s unclear who exactly is Liam currently dating after seen so close with the two women.

And by the way, Miley also gets custody of all the pets the two owned when they were together. While Liam could go after custody, he chose not to.