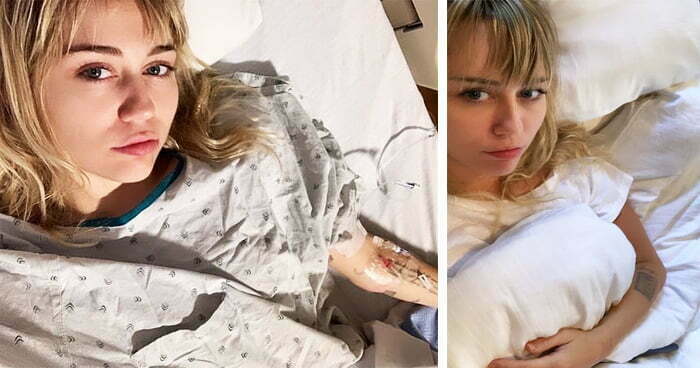 The 26-year-old singer was hospitalized for her tonsillitis, but upon checking up on that, the doctor found out that Miley Cyrus also had a separate issue on her vocal cord. She needed surgery before the end of the year.

The ‘Slide Away’ singer was still working on new songs but she put everything including her performances on hold. Speaking to People, they said she is “doing great and will be back and better than ever early next year.”

Her boyfriend, Cody Simpson, seems to also confirmed the surgery’s success through his Instagram story.

Miley Cyrus had already taken a 3-week rest from singing due to her tonsillitis. She was hospitalized for a night for her tonsillitis surgery back in October.

She last performed in September after she ended her temporary fling with Kaitlynn Carter. She also released her latest single ‘Slide Away’ post-divorce from Liam Hemsworth two months ago.

Before the two got together, they have been friends for a long time and just a week ago, Miley took Cody as her date to her brother Braison’s wedding in Tennessee.