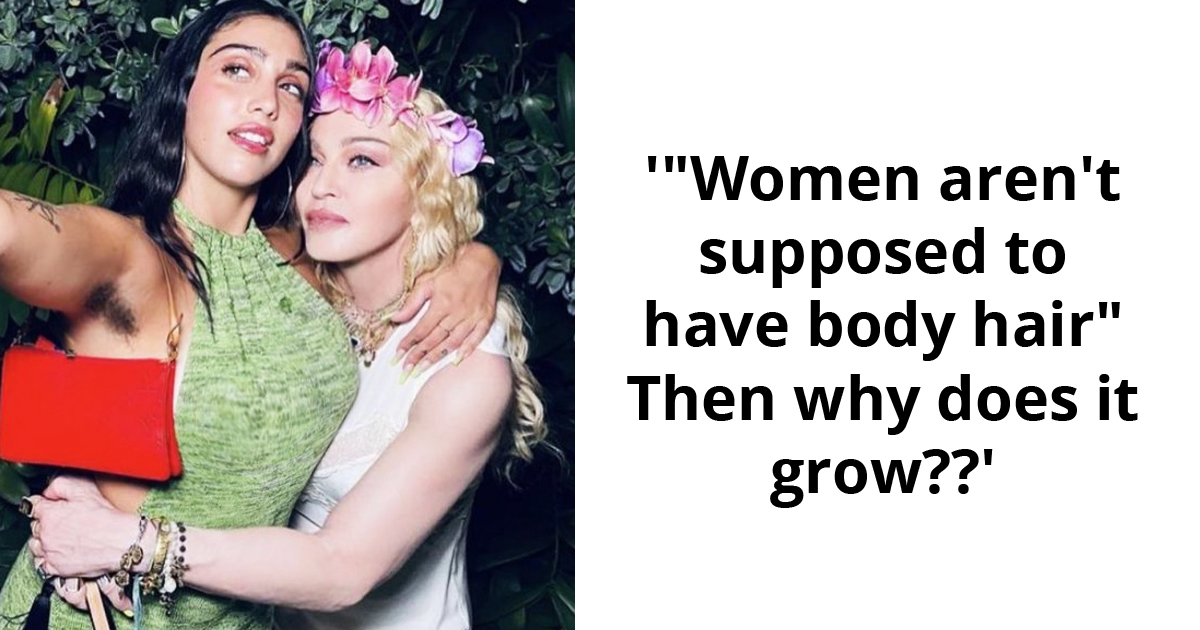 Man Points Out Toxic ‘Masculine’ Things Women Have To Bear Through, Here Are 40 Of The Best Ones

Mohammed Farhan, who goes by the username @turtleneckemo, is a socialist and feminist who dedicated his TikTok page to calling out problematic behaviors men have. In a society where so many uncomfortable women are being normalized, men like Farhan, who are trying to point out the issue, are pretty rare.

People can’t help but just agree really hard with the things he pointed out.

What was stopping you, if not the law? #feminism #women #toxicmasculinity #genderequality #equality #feminist #equalrights #patriarchy

And here are just 20 of the things he said that makes total sense.

The perpetuation of toxic masculinity is not a myth. It is not part of some brainwashing dogmas spread to take away men’s rights in society. No, it is a very dangerous process that allows men to encourage each other in actions that harm women without any repercussions. And it often starts with seemingly harmless comments from the adults such as “boys will be boys.”

Glenn Harris, who works as the prevention director at Ohio Domestic Violence Network, wrote, “The movement against toxic masculinity needs to start with men.” This doesn’t just point towards dads – this is a call to action for all adult males “to teach the next generation of men to do better.”

Unfortunately, patriarchy is deeply rooted in our society and it’s not just in the US. All over the world, patriarchy plays a huge role in how society treats men and women in general. Yet, it has been attributed as the biggest source for toxic behaviors in men.

It’s also unfortunate, but the media that we also enjoy often encourage men to “have balls.” Steve Rose wrote in The Guardian and commented on how ‘Nobody’ that was both produced and written by the same people who worked on ‘John Wick’ could be just among many examples that encourage man not to be wimps.

They depict men as the heroes who would fly into a fit of rage and become “mighty warriors.” It’s a rinse and repeat of violent movies such as ‘Fight Club,’ and the question was if it serves as another platform to encourage rough and tough attitudes or warns against them.