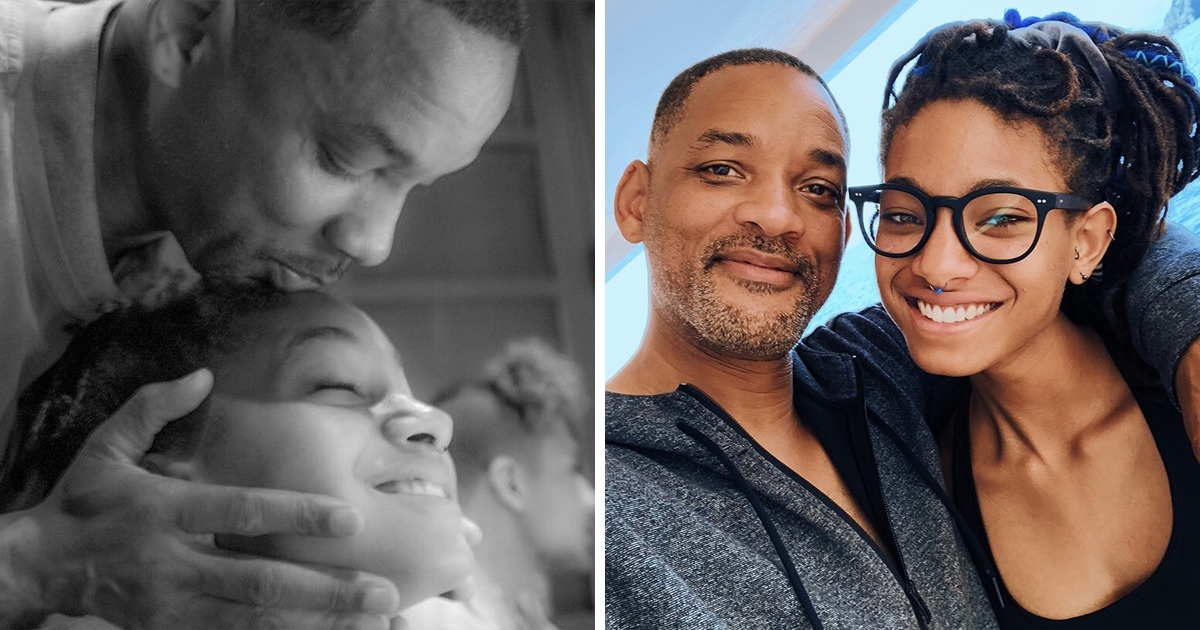 ‘Love Your Wife The Same Way You Want Your Daughter To Be Loved.’ Things Every Father Of A Girl Should Always Remember

The bond between fathers and daughters is very dominant in that it controls a girl’s route to adult life. A study recently revealed that kids who have loving fathers have higher chances of being socially active, emotionally secure and importantly self-confident.

Its reported fathers play a huge role in their daughter’s future, hence fathers should be more careful and expectedly put in much effort in bringing up their precious girls.

Green Lemon is certain that daughters and fathers have a special bond that can never be broken, and interesting, a bond that no other man can influence. Right or wrong?

The kind of relationship established between a husband and a wife shapes a daughter’s behavior towards what to expect from a man. It’s expected a father respects his wife and importantly remembers that he should love her as much as he wishes his daughter to be loved.

Every girl remains her daddy’s little girl in the heart. A father should never be scared of expressing his love to his daughter as she will be needing all that love to build up her self-esteem. She might sometimes feel self-doubt as she grows up, but her father’s love will surely give her the strength to tackle any challenge on the way.

Girls tend to doubt and fight themselves so much. The influence of social media, peers, and beauty standards make them compare themselves to other individuals. Increasing the chances of low self-esteem, it’s best for fathers to praise and remind their daughters of how gorgeous they are. Make your daughters have enough faith in themselves.

#4 Every Daughter Needs Her Father Always

No matter how grown-up your daughter is, she does need you by her side always. Your unconditional love, support, holding hand help her in learning from her own mistakes and in picking up herself again and again. Nothing should halt your love.

#5 Your Daughter Needs A Listening Ear

Fathers shouldn’t ignore their girl’s issues no matter how irrelevant and little it might sound. No matter her age, every girl child wants to be understood and heard. Once your daughter perceives you aren’t paying attention, she might become secretive. To avoid such from happening, never dismiss her when she requires your emotional support.

#6 Happy Moments Are A Lifetime Gifts

Making unforgettable memories doesn’t hinge on spending loads of money. Playing together is undeniably one great way to form an emotional/lifetime connection. Little things, which make special moments should be taught by every father.

#7 Be A Father That Teaches His Daughter Different Things

Fathers need to find some time in their schedule and dedicate it fully to their daughters. The father-daughter timing is recognized as a perfect opportunity for a girl to learn things, including how to fix a flat tire, put on the generator among other things.

Every girl believes their father is the golden standard of a man. The way you behave and treats other individuals around affects your daughter’s perception of the world. Being the main role model in a girl’s life, father decisions also determine what daughters look out for in their husband to be.

It’s understandable every father would want to protect their daughters from all dangers, including boyfriends. It’s often believed a child is too young to date or perhaps the guy doesn’t deserve their little girl. In the end, a father should, however, remember he will be letting go of his daughter at the right time.