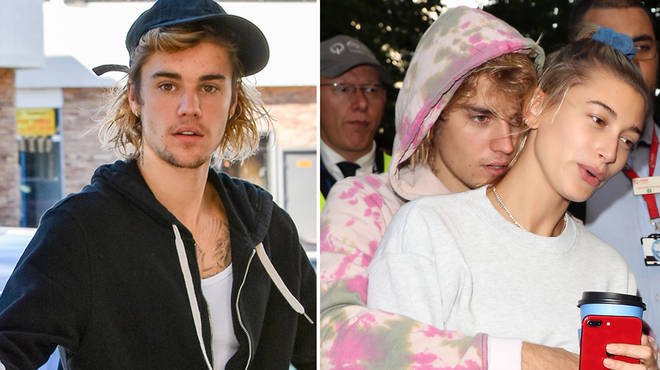 Justin Bieber has finally revealed what he’s been fighting all these years. It’s Lyme Disease along with Chronic Mono that is affecting his body and his overall health. Wife Hailey Bieber has also added that he’s been supported by Yolanda and Bella Hadid as well as GiGi and Anwar who had the disease.

Some people may remember seeing Justin Bieber cry at one point last year. He is also revealing more details in his documentary that will be released on January 27 on why he looks like he’s in depression. For the majority of 2019, doctors have not been figuring out what’s wrong with him until later.

It appears that Justin was also on a drip that helps him combat Lyme disease as he walked out of a medical building in Beverly Hills. But before that, he was already given a lot of medications which made his skin break out badly before proper diagnosis.

It’s also such an irony, considering he was once a model for Ottawa Public Health a year before on preventing tick bites and Lyme disease. It showed Justin tucking in his pants into his socks while walking at the airport.

He’s also taken to Instagram to open up more on it.

And thanks to this, people now understand why Justin has been postponing his new songs. His upcoming album release and the tour will come after his skin has cleared up and no more delayed songs!

We wish you get well better, Justin!