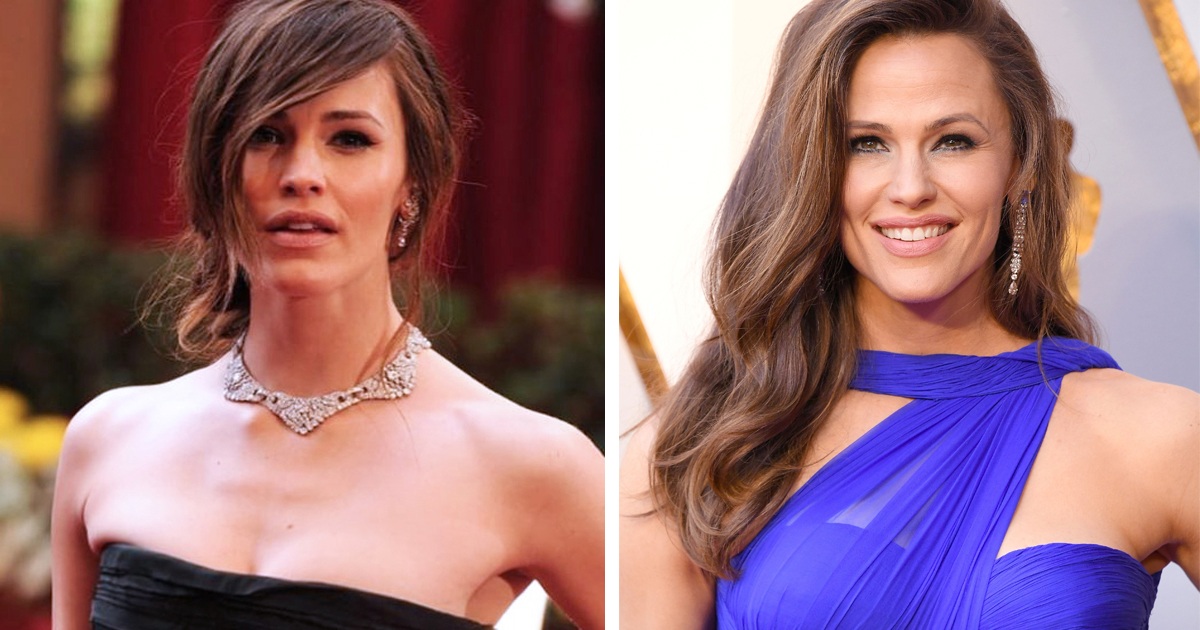 It’s no lie that Jennifer Garner is a natural beauty, but the A-lister has again proved this on Instagram with a completely makeup-free selfie. While Garner typically prefers a subtle makeup look, have you ever seen her barefaced?

Well, there’s no surprise: She still looks stunning! Recently, the actress posted a selfie on herself where she had no makeup, and her hair was in disarray. Donning a white robe, 49-Year-Old Garner hilariously said it’s why she doesn’t take Zoom calls.

Garner has again proved she’s beautiful in her latest Instagram photo of makeup-free and hair in disarray.

So far, Jen’s photo has received over 400K likes, and even Gwyneth Paltrow couldn’t resist as she commented with three laughing emojis. However, this comes days after her ex-husband Ben Affleck, 48, was pictured with his former fiancée Jennifer Lopez, 51, in Los Angeles. Ben and Garner officially divorced in 2018 but shared three children: Violet, 15, Seraphina, 12, and Samuel, 9.

Ben and Garner officially divorced in 2018 but have three children: Violet, Seraphina, and Samuel.

On the other hand, Garner had been quite open about how she dealt with the pandemic: from creating adventures, shooting silly clips, setting up themed restaurants nights to doing a beach shack, the mom-of-three, according to The People, adjusted to life and remarkably kept her children entertained during the lockdown.

Garner has in recent months been open about how she dealt with the pandemic. She’s such fun!