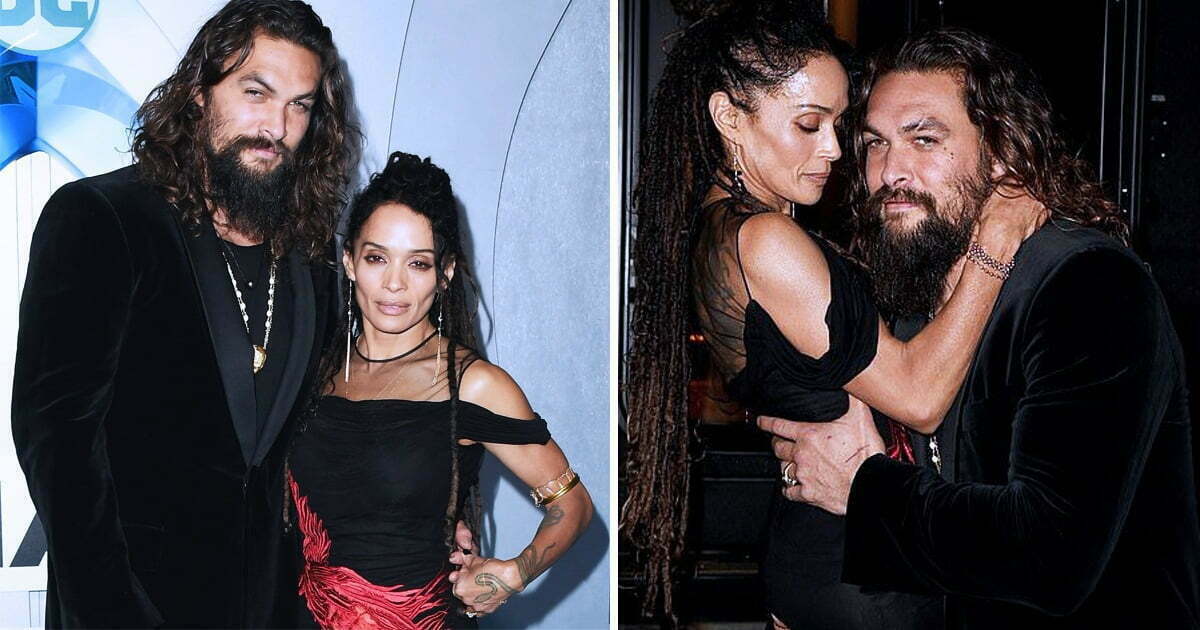 Jason Momoa And Lisa Bonet Split After 16 Years Together

It feels like Jason Momoa had just recently put a ring on his relationship with Lisa Bonet. After 16 years together and five years of marriage, the pair announced that they were splitting up through social media.

“The love between us carries on,” writes Jason Momoa in an emotional announcement on the changes happening in their family.

The ‘Sweet Girl’ star first met the ‘Angel Heart’ actress back in 2005.

Momoa shared his memories of their first meeting on ‘The Conan O’Brien Show.’ He told the host, “I actually had dreaded my hair for her. I had dreadlocks; she had dreadlocks.”

“I literally turned around, and I see her, and she goes, ‘I’m Lisa.’ I turned around to my friend and I [pretended to scream]. I had f-ing fireworks going off inside, man. I convinced her to take me home because I was living in a hotel.”

They later had their first date at Cafe 101, and Momoa said that her Guinness order was what convinced him.

He told People, “We sat down, she ordered a Guinness, and that was it. I beyond love Guinness. We had Guinness and grits, and the rest is history.”

Here are some funny reactions people have to the couple who broke up after sharing two children.