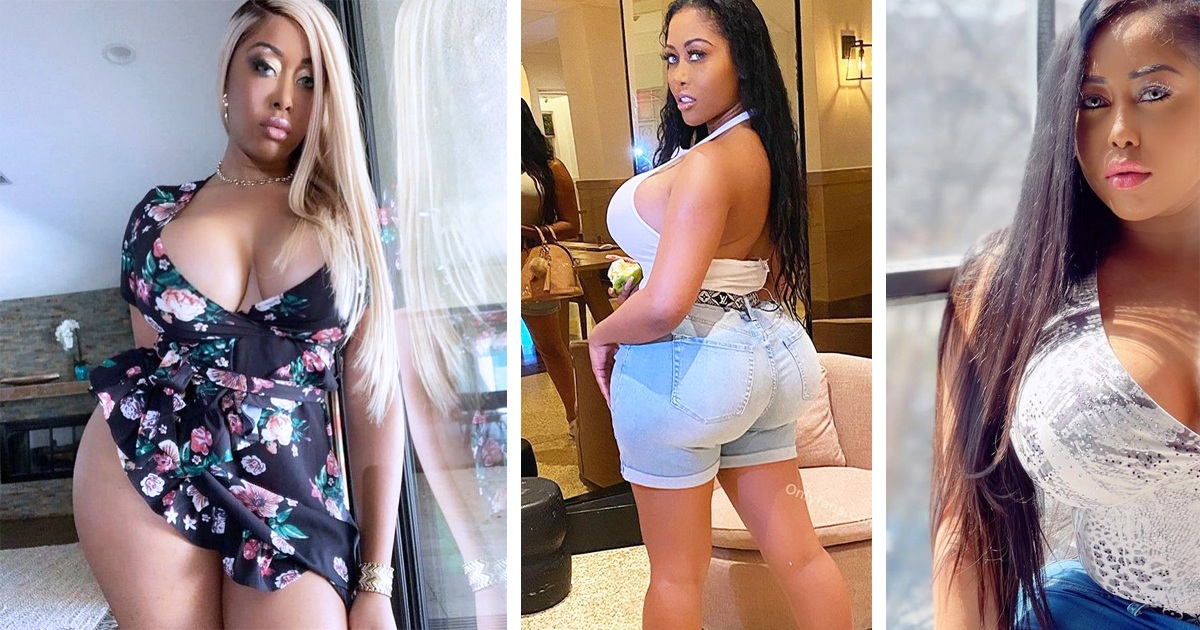 Most ladies have bought into the idea of best friends forever. But truthfully, this mentality or finding friends and keeping them forever might be more of a myth than a reality. The term BFF has morphed into a fantasy, where friends never fight, are super close, and are always happy. The question: Is this possible?

Moriah Mills, 27, can’t have female friends because all their partners want her.

However, Moriah Mills describes herself as a loner, and Yes, she has her reason. The model hasn’t had one female friend, let alone a group of girlfriends. The New York-based reportedly explained that her appearance means she can’t have a female friend. It always has been her, and she significantly enjoys her own company.

But she’s happy to be a loner and enjoys her own company.

“I don’t really trust people, and I don’t worry that I haven’t got a best friend. I used to care, but I love myself.” Mills, according to The Sun, said. Most often, the 27-Year-Old shares snippets of her life with her 129K Instagram followers, where she revealed how some women are judgmental towards her as she’s well-known with her partners.

In her younger years, Moriah was shy and found it challenging to make friends.

Although there are people Mills likes and would speak to but wouldn’t get close.

Mills had revealed: “Their husbands and boyfriends want me. I’m super nice, but maybe they feel I’m conceited because of my looks. They couldn’t be more wrong. I’m very down to earth.” The model also explained how she had been a shy type at school and had found making friends difficult, so she just worked hard and would keep herself to herself.

Apart from being a model, Mills is also a rapper and singer. She boasts of over 100K on Instagram.

She claimed most people are often surprised she doesn’t have a large group of friends.

Mills, a singer, and rapper stressed that she has trust issues but currently working on it while hoping it will lead to her having more friends. She isn’t bothered about having people to spend time with as she claimed she isn’t short of offers from men. “I love romance and being wined and dined. I never have a shortage of male admirers to take me out.”

However, the New-York based is never short of offers to wine and dine from men.