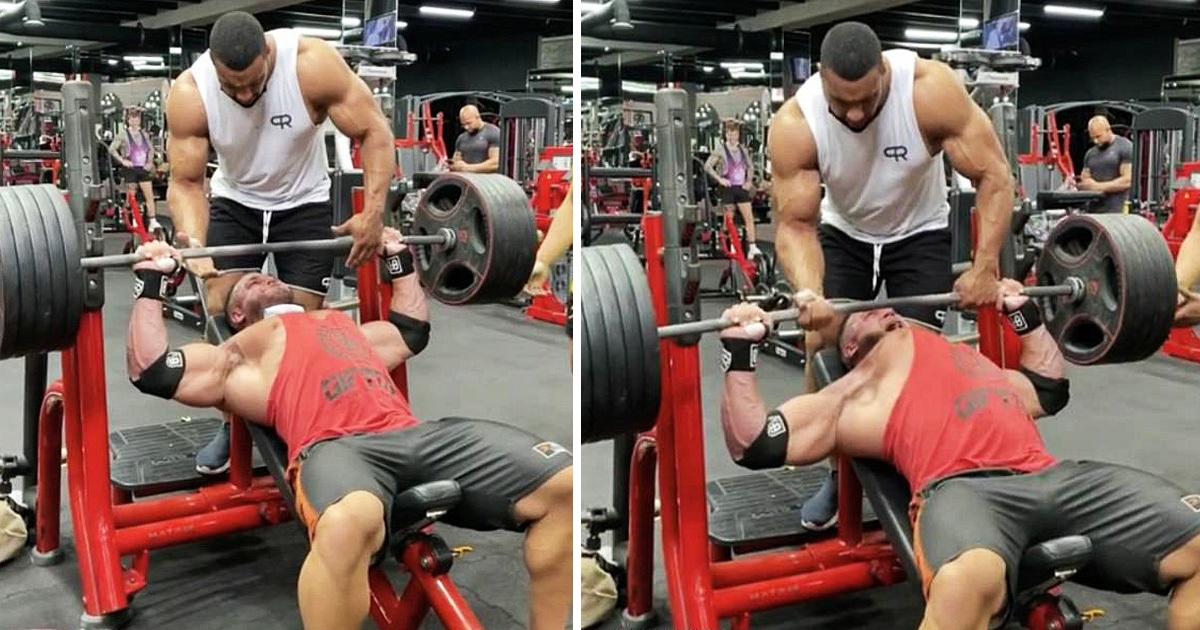 Bodybuilder Rips Pec Muscle From The Bone While Doing Bench-Presses

First of all, this is a trigger warning to the people who can’t stand graphic sights and screams from painfully torn pecs.

Ryan Crowley, a 23-year-old British bodybuilder, shared the news that he’s torn his pec muscles from the bone while bench pressing. The man whose career revolves around bodybuilding screamed as he rolled to the floor and needed to proceed with emergency surgery to repair the damages.

Ryan’s trainer, Larry Wheels, shared his story on Instagram and started a GoFundMe page to help fund his surgery.

The UK-based bodybuilder had his surgery last week and is in recovery. The injury, however, has been a hindrance for the man for even simple, everyday tasks.

Ryan’s surgery that was supposed to take one hour ended up taking four hours to finish.

Ryan explained, “It took longer than expected because Dr. Shine had to completely reconstruct my pec as I tore the tendon off the bone and then the muscle off the tendon. I also had a minor tear in my bicep.”

Ryan was discharged two days ago, but he’s still in “a lot of pain.”

It will be a long road of recovery as his body is currently swollen and bloated. He is also unable to use his whole arm and have to withstand extreme pain or gulp down painkillers. Ryan is following a huge plan that hopefully will help him regain his arm’s functions and eventually, return to the gym.

“I’m doing my best to be as positive and mindful as possible right now within my current circumstance,” said the bodybuilder. “I don’t really know what the plan is in terms of rehab, yet.”