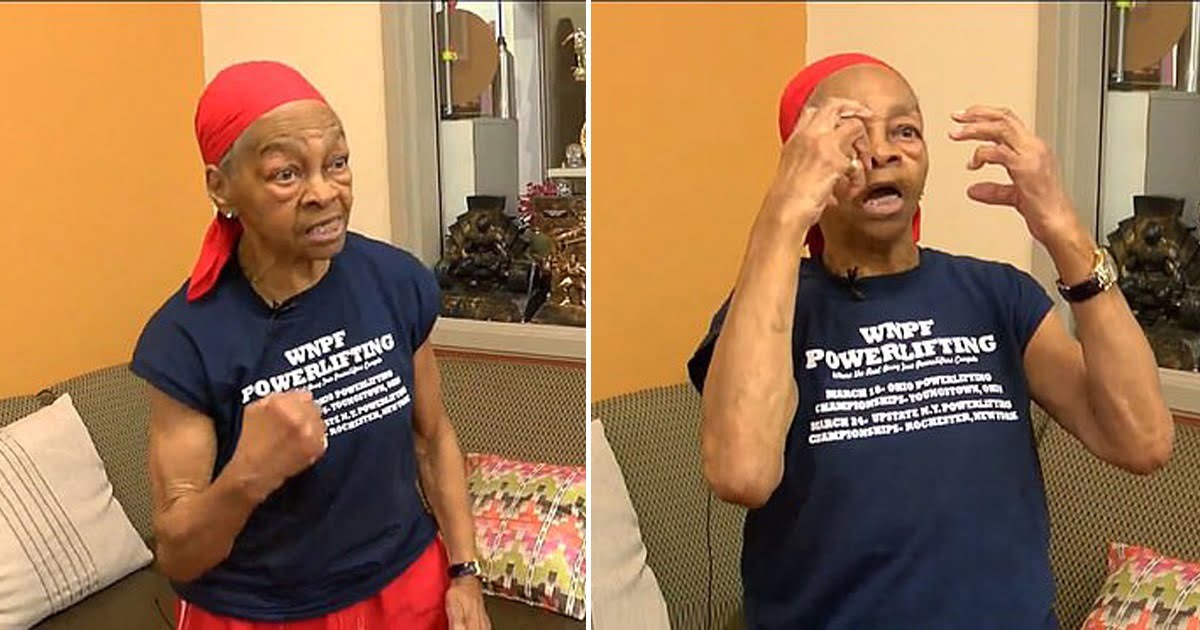 Bodybuilder, 82, Grandma Smashed A Burglar, 29, With A Table Who Broke Into Her House

Willie Murphy takes it seriously when a burglar has decided to break into her house. The 82-year-old bodybuilder has won an award and smashed a table over the 29-year-old burglar. The man who broke into her home at 11 pm despite her refusing his entrance.

Murphy is 5 feet tall and 105 lbs heavy and has lifted 225 lbs before. She called the police before deciding to pick up the closest thing to her to put the assailant down.

Murphy spoke to Fox News, “I hear a loud noise. I’m thinking, what the heck was that? The young man is in my home. He broke the door. ‘I picked up the table, and I went to work on him. The table broke.”

She also had shampoo and a broom in his hands aside from the table.

The man tried escaping and even with her help to escort him out, the cops arrived still.

“He picked the wrong house to break into,” says the bodybuilder which we can all agree with.

Murphy has been lifting since 2011 after seeing competition at the Maplewood Family YMCA. She became a local celebrity since then and has always done everything on her own. She even won the 2014 World Natural Powerlifting Federation World Championship for her division.