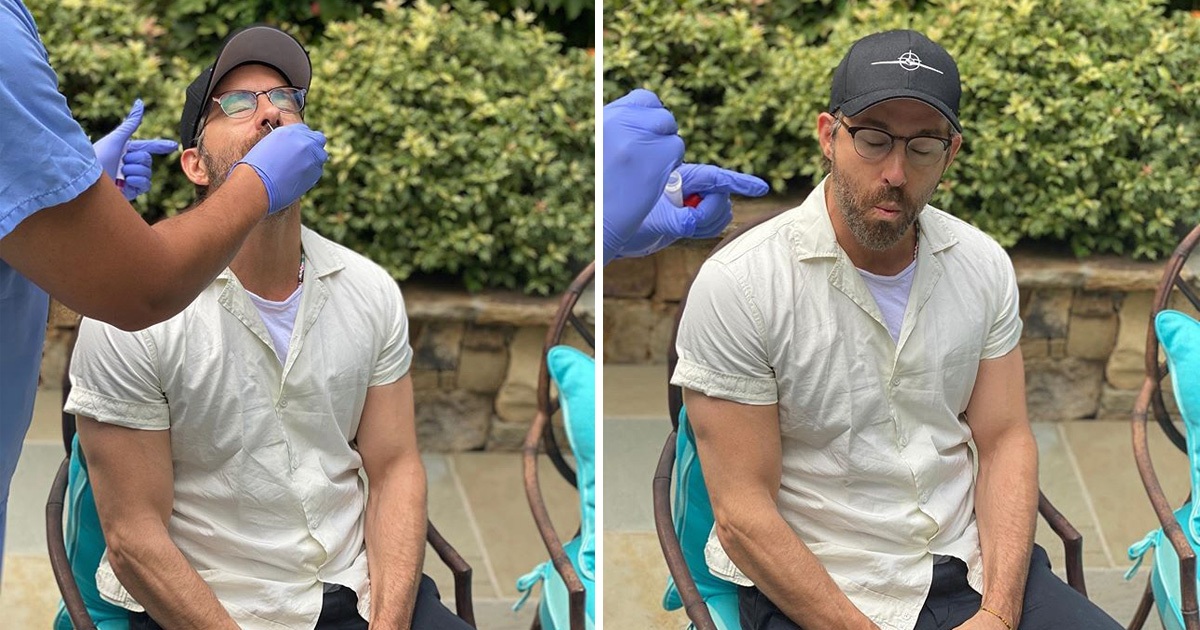 Last year in July, Dany Garcia announced ‘Red Notice’ that was set to be released on Netflix, starring The Rock, Ryan Reynolds, and Gal Gadot.

But the movie’s filming was put on hold as the pandemic spread, with Dwayne ‘The Rock’ Johnson shared a bit of his speech on the importance of going to our families during this time. It was officially postponed for 2 weeks.

But the actors are now getting ready to continue with the filming!

Ryan Reynolds and Gal Gadot shared some updates regarding the movies with new preparation: getting tested. Of course, Ryan had to add some really hilarious captions for his post about the test.

“The doctor places the swab up your nose, just deep enough to tickle your childhood memories and then it’s over.”

Gal Gadot also shared hers, captioning it with, “Getting ready to head back to the Red Notice set, but prep looks a little different now.”

Dwayne Johnson showed transparency and told his fans that despite his strict rules at home, the whole family had caught it from a family friend. While they are ‘on the other end of it’ and are no longer contagious, Johnson explains that their regulations are getting stricter than ever. Anyone who’s coming over will have to get themselves tested now to prevent re-infection.

He recently updated that he’s on his farm ‘away from the noise’ and it might take him a bit longer before he comes back to the set of ‘Red Notice’.