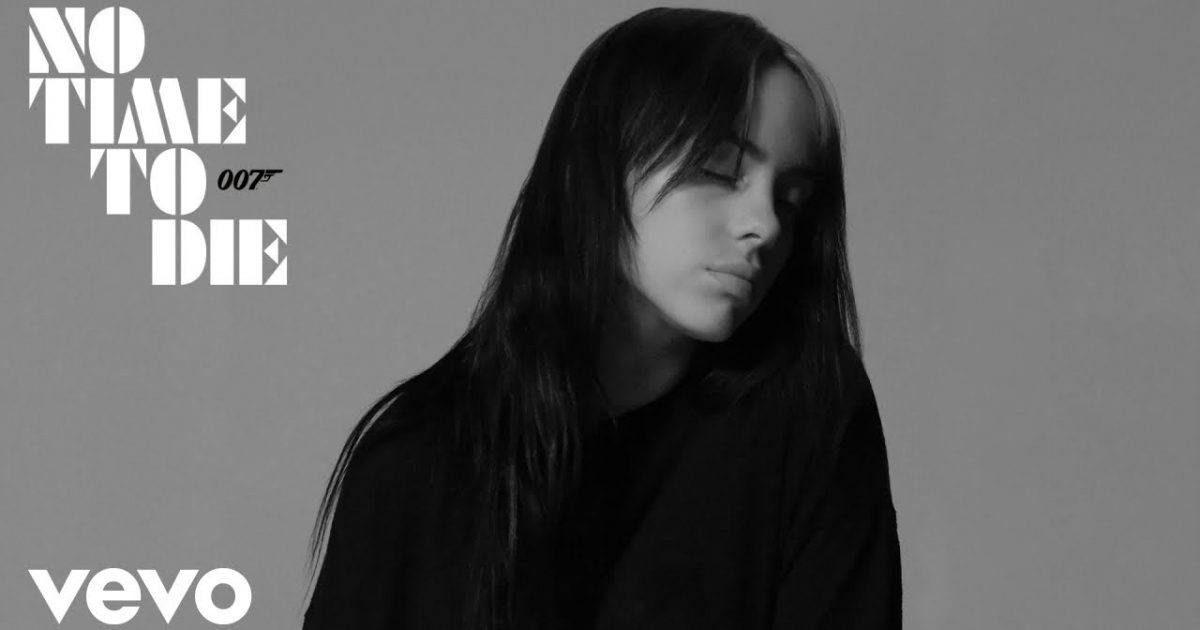 It is Billie Eilish’s year as the pop star has finally released her James Bond track on the same title ‘No Time To Die’. The 18-year-old singer wrote the music with her brother Phineas and looks like is set to perform on Oscar again next year.

Just this week, Billie Eilish stunning performance of The Beatles’ ‘Yesterday’ on Oscars 2020 had already gained her the respect.

‘No Time To Die’ is Billie Eilish most recent release for James Bond’s upcoming movie.

Just like a proper Bond-theme music does, Billie conveys a feeling of mystery and urgency within her gloomy tune. One can hear her deep, low voice that just hints at something huge waiting behind the scene.

This will be Daniel Craig’s last movie as James Bond, starring Rami Malek as the villain. Craig’s last appearance as Bond will air in theaters globally on April 2, 2020. It’ll air in the theaters of the US on April 10, 2020. Check out the latest trailer for ‘No Time To Die’ below!