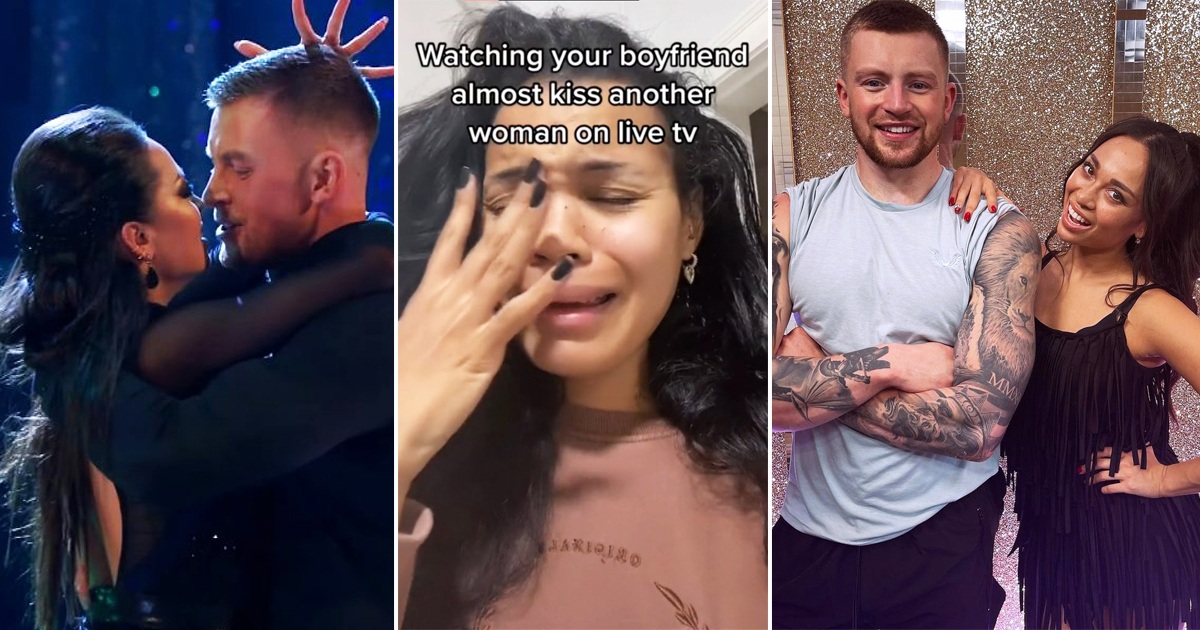 Eiri Munro made a hilarious reaction video to Adam Peaty almost kissing his dance partner, Katya Jones, on BBC’s Strictly Come Dancing. There was a close call between the dance partners after the heated Argentino tango performance they did.

Both Adam and Katya already had their own partners, but their chemistry on stage was incredible. People were absolutely praising their dance, with one person commenting what a lot of people believed to have happened, “Did Adam just go to kiss Katya and then remember they’re on TV?!”

Meanwhile, Eiri Munro made a reaction video to the dance.

The British Olympic superstar was previously asked about the ‘Strictly Curse’ that started off from people ending and starting relationships because of their closer-than-expected contacts with dance partners. Adam seemed unperturbed about it, addressing how being physically close is just part of the routine.

“My hips are here, hers are here, and then we do this… You get close. I can see how it happens,” said Adam.

Adam has also addressed the circulating rumors, “To everyone who sees what they want to see, your comments have real-life consequences.”

“I will not be lowered or overcome by your gossip. Protect your energy,” wrote the man who shared shots of his performance with Katya from last night. It’s brought several people to believe that it was a publicity stunt.

Both Eiri and Adam enjoy making jokes about it, so there doesn’t seem to be anything to be worried about!