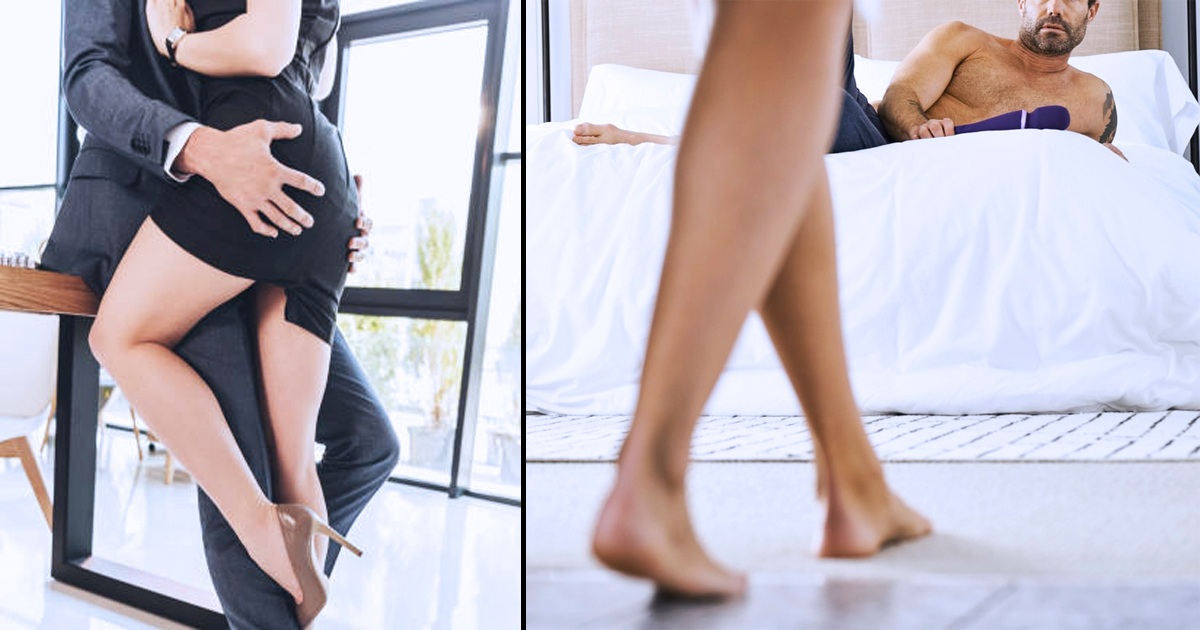 8 Signs That Your Partner Is Having An Office Affair, Reveals By Expert

Office affairs happen more often than people think! A survey of people who work in the office shows a staggering statistic of 65% of them admitting to having a close relationship with a co-worker.

When it comes to cheating at the office, a fifth of them admitted that they’d done it. But shockingly, many people never realized that there was an affair going on within their office! So yes, that means your partner could be cheating in some way without even those that work together with them know.

Luckily, there are 8 signs that may hint at your significant other having an affair at the office.

Neil Wilkie, who wrote ‘Relationship Paradigm’ books, says that it’s not always about how two people are physically close. Cheating on an emotional level also happens when the two individuals had deep and intimate conversations. Maybe it started as jokes and casual flirting.

But it could soon blossom into something else when both kept on it, just like how Dating coach Hayley Quinn explains. In fact, she said, “Affairs in the workplace are easy. Rather than using a dating app or flirting with a stranger at a bar, it will feel easier to cross the line with someone when there’s already that feeling of familiarity.”

It’s also super common that they slip up and talk about their “work wife” or “work husband.” Meaning, they keep bringing up that co-worker, whatever the topic is.