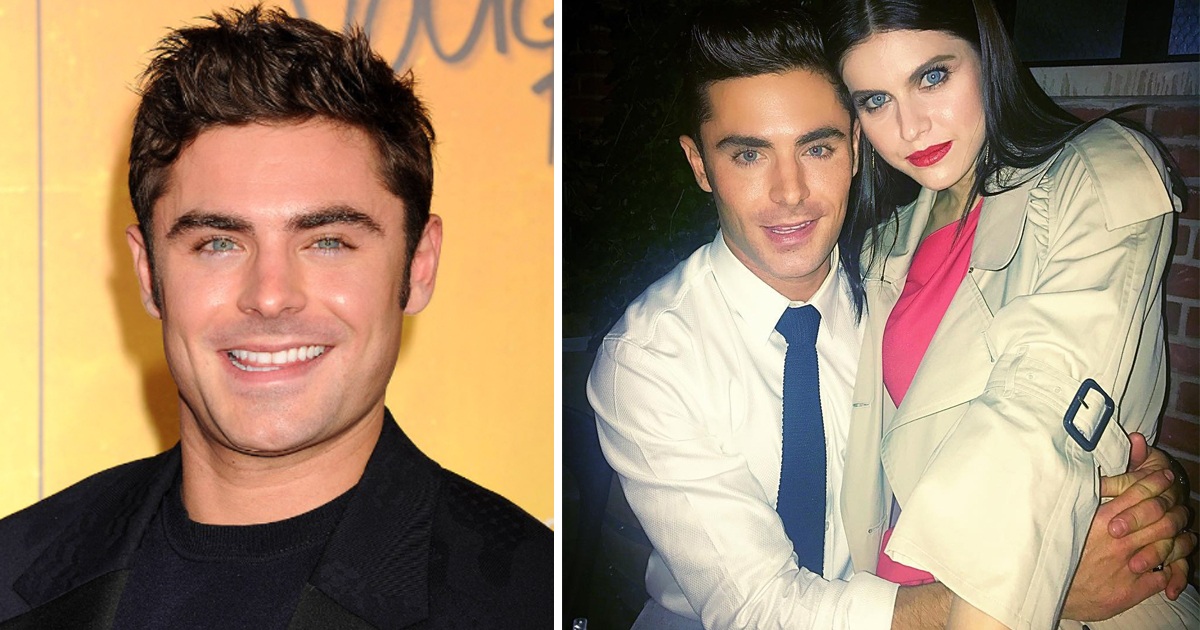 Former Disney Child Star Zac Efron has left the internet divided following his appearance while taking part in Earth Day Musical Special via Facebook. 33-Year-Old Zac looked noticeably different, and so far, his fans are questioning whether he got plastic surgery.

To promote the awareness, numerous celebrities joined Bill Nye in encouraging the masses to care for Planet Earth. It featured Efron, whose Jaw and lips instantly caught the attention of internet users. Instead of listening to what the High School Music star had to say at a 1:56 mark time, many got distracted by his appearance.

Instead of listening to what the Efron had to say, his jaw and lips caught the attention.

Sooner than expected, screenshots of Efron’s new look made their way to Twitter, and indeed it had been inundated with comments and reactions. “I refuse to believe this is Zac Efron.” One user wrote while another added: “Zac Efron is more plastic surgery appointment away from looking like the guy from TikTok with the square jaw.”

Sooner than expected, screenshots of the new look made their way to Twitter.

Efron was compared to The Weekend’s prosthetics for his “Save Your Tears” music clip and as a human Shrek.

A third user compared Efron to The Weekend’s face prosthetics for his “Save Your Tears” music clip, while a fourth stated that he looked like “human Shrek” from the second installment of the animated movie. In 2020, Efron had startled fans with a huskier appearance for the Netflix series “Down To Earth.”

Before this, Efron in 2020 had startled fans with a huskier appearance for the Netflix series “Down To Earth.”

The huskier appearance got supported by his fans, many of whom referred to the Baywatch actor as Daddy. “I realized that when I was done with that movie, I don’t ever want to be in that good of shape again,” Efron had told Page Six in April, referencing his Baywatch-era washboard abs, which took intense exercise regimen and strict diet – precisely zero carbs and sugar just organic grass-fed/free-range protein and organic leafy greens.

Twitter Trolls were Out In Full Force And Here’s Proof:

A user stated that Efron looked like “human Shrek” from the second installment of the animated movie.