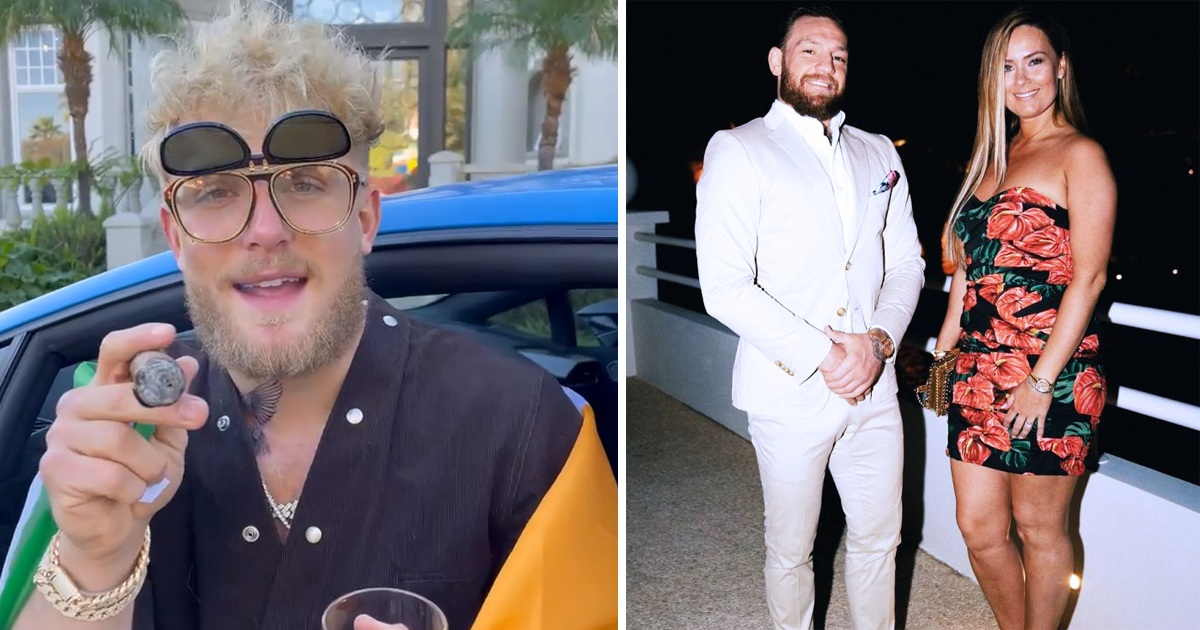 The social media influencer called the Dee, an MMA Star, an ‘Irish B***h, and claimed McGregor is afraid to fight me. According to Paul, a team has sent McGregor a $50m offer, but so far, the boxer whose next UFC contest is slated for January 23rd hasn’t responded to the invitation.

‘What the f*** is up, you Irish c***? Good morning Conor McGregor; I know you’re probably beating up old dudes in a bar right now (referencing McGregor’s arrest in Dublin pub in 2019). My team sent you a $50m offer this morning, $50million cash proof of funds, the biggest fight offer you’ve ever been offered.’

‘But you’re scared to fight me, Conor. You’re ducking me because you don’t want to lose to a f***ing YouTuber. You’re a 0-1 boxer, and I am a 2-0 boxer. I just came off the eight-biggest pay-per-view event in history, but you want to fight Dustin Poirier, who has fewer followers on Instagram than my f***ing dog, that’s a fact.’ Paul said in a clip posted on Instagram.

He went on to make crude comments about Dee Devlin, who he dubbed a four out of ten and added: ‘Conor, you could do a lot better.’ In the same clip, Paul equally aimed insults at Dana White, the UFC President, who he called an ugly f***ing bald b****. ‘There’s a zero percent chance of you getting some f***ing p****. Conor, you’re scared. Dana, you’re scared. Sign the f***ing contract, you idiots. Jesus f***ing Christ.’ Paul stated, after which he unfurls an Irish flag on his back.

Paul attached part of the contract to his Instagram post, where he offered an eight-round contest that would take place within six months only if McGregor agrees to sign up. Nonetheless, Paul had knocked out Nate Robinson, an ex-NBA basketball player, to win his 2nd professional fight in November, beating Ali Eson Gib, a fellow YouTuber in January.

Likewise, McGregor’s boxing match ended in defeat to Floyd Mayweather Jr. In 2017, but currently, he’s due to fight in the ring in a UFC contest scheduled for January 23rd. If eventually, the fight happens, it will be live on pay-per-view in the United States.