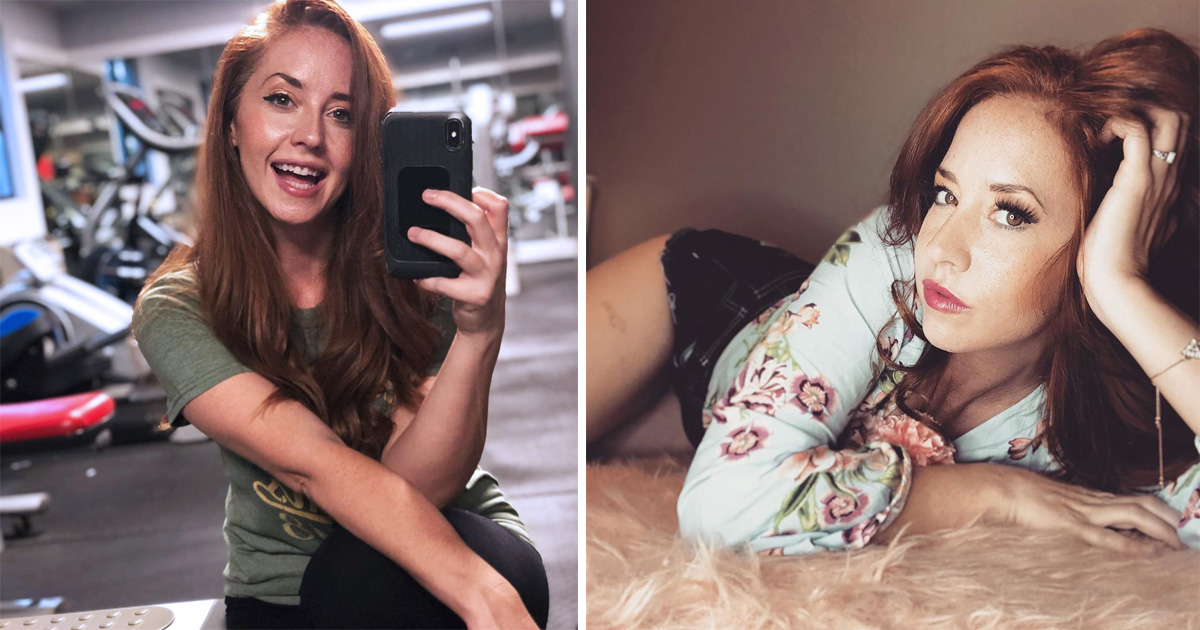 A social media influencer recently startled internet users after she revealed her real age in a now-viral clip. The actress, identified as Tris Marie admitted she’s 40, but her appearance can pass for a woman aged 20. With disbelief, TikTok users instantly commented saying Tris must have found the fountain of youthfulness.

Tris Marie from Branson, Missouri admitted she’s 40, but her appearance can pass for a woman age 20

Tris, who’s from Branson, Missouri presently has an 18-year-old son. She explained that people never believed her each time she speaks of her real age. Most of the time, she’s tagged a lair craving for attention. ‘I have had people guessed my age and it ranges from 16-35. The majority assumes I am in my late 20s.’ Tris explained.

She added: ‘I have always appeared younger. During my teen phase, people often tell me I would appreciate my appearance once I am older and now it’s indeed a blessing. I don’t dislike it and I am really thankful.’ The actresses clip has been viewed over 2milllion times and she could be seen donning a Barbie jumper with her hair pulled back.

Tris faced away from the recording camera before turning around to smile at her viewers. After which she revealed she’s actually aged 40. ‘In high school, I appeared like a kid.’ Tris captioned the video. Expectedly, the announcement brought forth amusement in the comment section. ‘Why do I look older than you? I am only 24?’ A user commented.

Another questioned the age, saying: ‘You don’t look 40 and not even 30! Wow!! ‘No way, I actually thought you are 22.’ A third added. Nevertheless, Tris – who continuously share photos on Instagram revealed she started using anti-aging cream at age 21, urging that one key to looking younger is proper care of one’s skin and living as happily as one can.

With disbelief, TikTok users instantly commented saying Tris must have found the fountain of youth