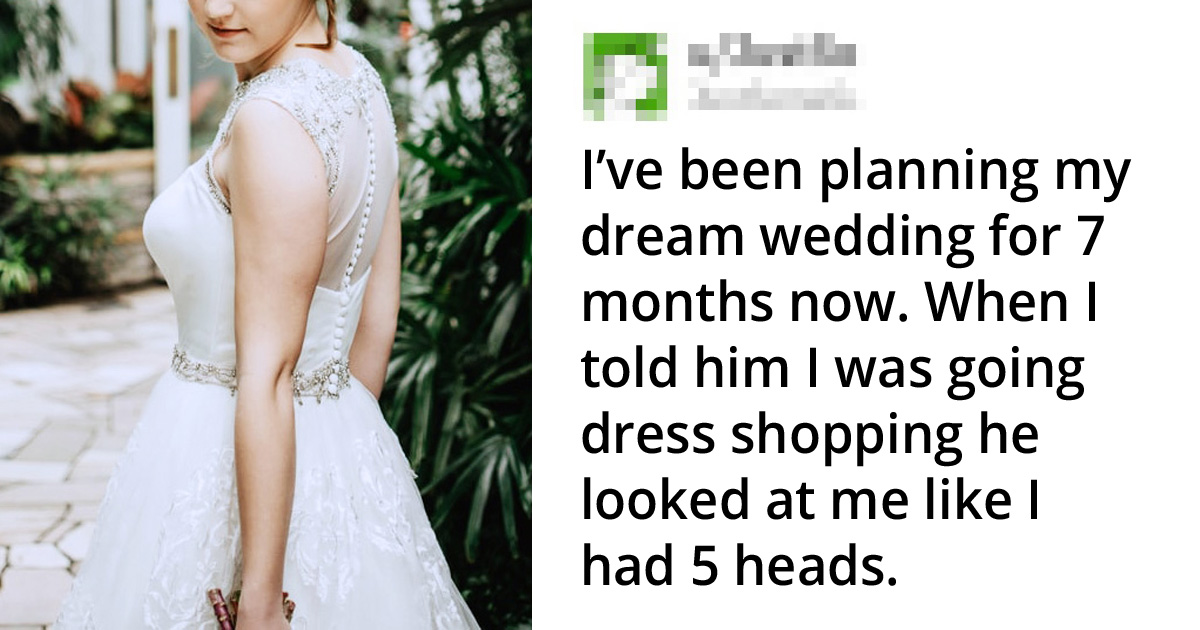 Have you ever had someone you thought you were dating suddenly denied that anything ever happened? The thing with feelings and relationships is that everything is based on what both of you feel. Even’ friends with benefits’ made it clear they aren’t in for a serious commitment.

This woman was completely shocked that her ‘fiance’ denied having ever proposed.

The woman posted her problem on Facebook, and it was shared on Reddit in a subreddit for ‘Wedding Shaming.’ The woman claimed that ‘9 months ago, my fiancé asked me to marry him’, but he didn’t have a ring then. She understood that it could have been a ‘spur of the moment decision’ and was chill.

For the next 7 months, she planned for her dream wedding and was finally going on dress shopping. It was then when both of them found out that they’re not on the same page in their relationship. He said, “Why would I propose to a woman I’m not even dating?”

People have so many questions.

People just couldn’t understand how the bride could go own with her wedding preparation for 7 months without talking to her supposedly groom-to-be. “Was she planning on paying the whole thing herself?” one asked.

Another wrote, “Did she just say something cool like, ‘Omg, I love Mario Kart 64’ and he was like, ‘Omg, marry me’ and she just took it literally?!”

One user pointed out how this bride is not heartbroken after realizing that their relationship wasn’t real. Could this couple have abstained from sleeping together before marriage? What happened?

But there are people who could see how this scenario may have unfolded.

Nevertheless, people think her idea of still dragging him to a wedding that he has never agreed to will be bad. But that also means the internet and the whole town will have something to talk about as this pandemic has had too much bad news already, right?