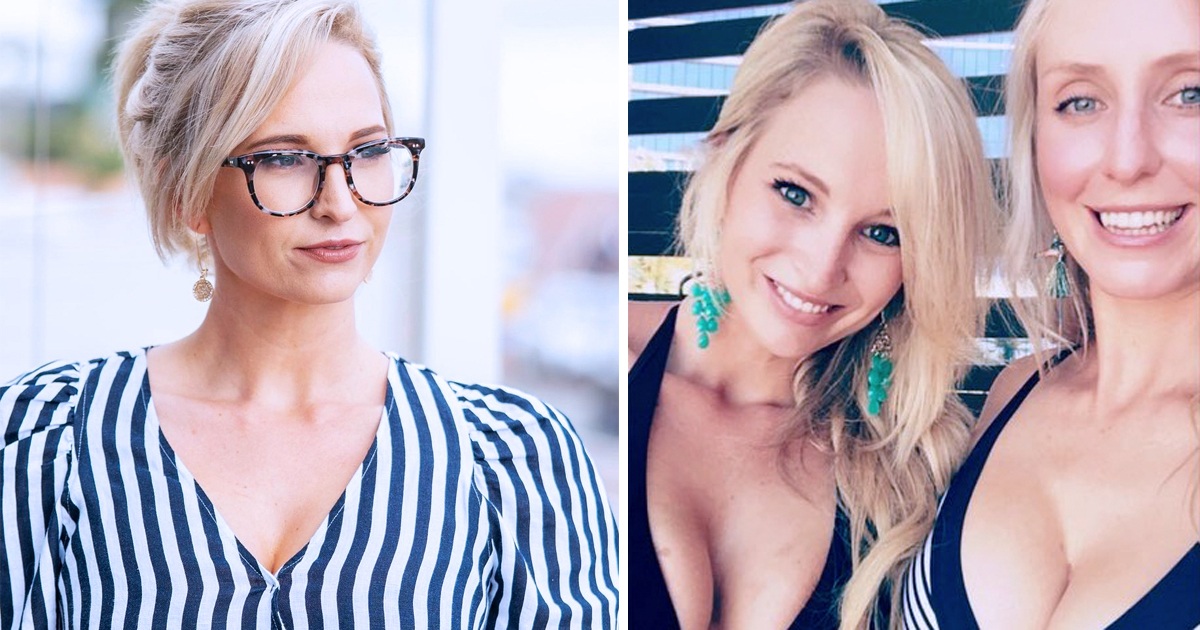 Woman Quit Her Life For A Guy She Met On Tinder, But He Dumped Her Before She Got On The Plane

Do you think your breakup was severely bad? The way ladies are left stranded or perhaps dumped unexpectedly is increasingly alarming, and these incidents are, of course, not alien to people involved in a long-distance relationship. Being dumped by a long-term boyfriend is pure mischief, and its pain can leave the victim frustrated. Women are the most vulnerable of the mentioned above, and just recently, another saddening story emerged on the internet.

A woman who had sold her properties and quit her paying job of 5years explained how she let go of her whole built life for a man she met on Tinder. The duo had agreed to start a new life together, and specifically, the victim – Stephanie Gorton, who was aged 27 when the incident occurred but now 30, had bought a one-way plane ticket from Perth to Scotland.

The heartbreaking incident took place in 2017. Stephanie had temporarily moved in with her mother and had even shipped over some of her belongings to Scotland, ahead of her arrival. Mr. Right and Stephanie had dated long-distance but had equally met together on different travels around the world. In the long run, the pair decided to settle in Mr. Right’s home county- Scotland and had interestingly agreed on their future kids’ names.

But four weeks before getting on the plane, the Mr. Right went mute. ‘In those four weeks, I am the one chasing him up. I even contacted his mom. In observation, there were pointers of red flags all the way, and it wasn’t like it was the best of relationship. We had trust issues, but I still adored him. I felt it was love, believing it wasn’t supposed to be all easy but can be fought for.’ Stephanie had reportedly explained to Mamamia.

However, it turned out that man had been spending quality time with a girl from South America, Stephanie’s investigation revealed. Out of the blue, Mr. Right called her just two weeks before heading to Scotland. ‘Steph, it’s truly quite hard, but it shouldn’t be this hard. If it’s hard now, it’s going to be even harder later. You are coming over and have no friends. You will only rely on me, and I am not in a good place financially. Let’s take a step back and give it more time.’ The Mr. Right had said.

Stephanie has since found love with Tim!

The man even lied about not having other girls, and Stephanie claimed that the most embarrassing part was going back to work, having told her colleagues she was moving to Scotland. Nevertheless, Stephanie launched her first business – House Of Hobby after the heartbreak, and it’s presently reading is a six-figure sum. Accordingly, she has since found love with Tim. We can say her fall turned blessings!