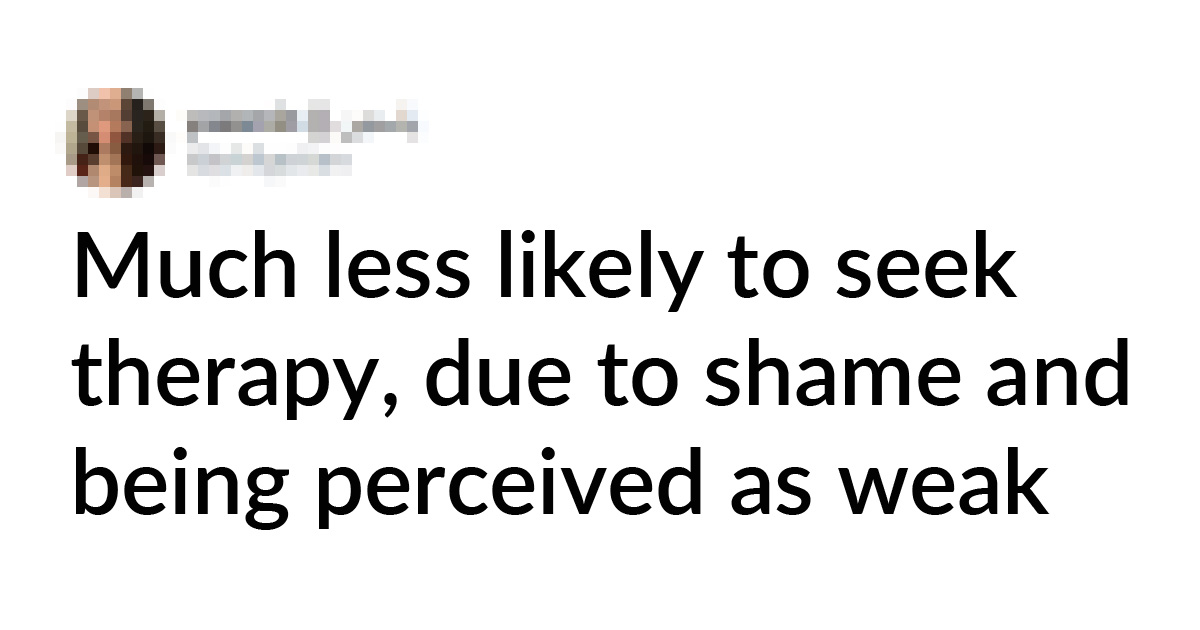 This feels so in line after the recent outburst that happened due to Johnny Depp’s resignation from the ‘Fantastic Beast’ franchise. Yassmin Eldouh, a licensed therapist, shared some facts that men often struggle with on International Men’s Day.

In a thread, she lists how toxic masculinity and perceived roles force men to act in a certain acceptable way. Yassmin aims to be able to start a discussion without undermining the issues that women face at all. The tweet has now received hundreds of thousands of likes and seems like she has allowed discussions.

A celebration that reminds us men are human beings, too.

This particular tweet appears to be the highlight of a recent case with Johnny Depp’s lose at a libel case.

Losing that did not mean that Depp was a confirmed abuser in his case. It was simply a libel suit that shouldn’t have affected him, but alas, he was asked to resign from the ‘Fantastic Beast’ franchise where he played the role of Grindelwald after losing his role in ‘Pirates of the Caribbean.’

After all, to feel so depressed, gloomy, or abused are not things that a ‘baby’ feels.

Thanks to to this thread there are many responses, such as men who share how they’re frown upon just for refusing to sleep with just anyone. There are even many who didn’t know that International Man’s Day exists. While many of the issues were created from patriarchy, it’s worth noting that the concept have hurt both the oppressors and the oppressed.

Let’s talk about this, or we won’t ever change.