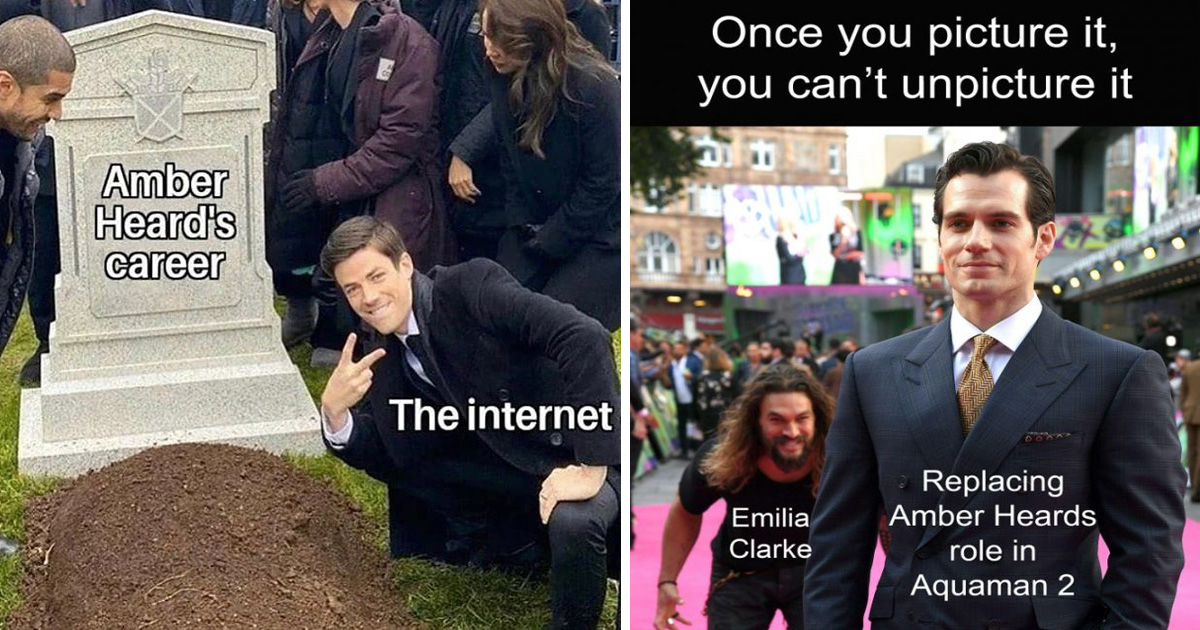 The world is going down in flame, we have people supporting actual racists and now Johnny Depp. It seems that some people genuinely believe that women can’t lie and that men can’t be abused. For them, domestic violence can only happen to women, when anyone regardless of sex, build, or race can be violent.

In an open statement, Johnny Depp revealed that he had been asked to resign which essentially means he’s been fired.

Men get blamed as a horrible abuser all the time, but media has made this stereotype that it’s was unfathomable to some that a woman can be an abuser, too. On the other hand, so many abused men remain quiet about their problems because they do not want to be seen as weak or worse… a liar.

Depp had lost his job in Pirates of the Caribbean when he was called a wife beater. Now, he also lost his role as Grindelwald.

The case between Amber Heard and Johnny Depp had begun since 2016. They first met when Depp was a 45-year-old dad who was still with Vanessa Paradis. The two of them had a short-lived marriage, but Heard filed for a divorce in 2016 while allegedly said Depp had abused her. The court ordered for a restraining order on Depp, but a further investigation from the police showed no signs of crime had taken place.

Depp firmly denied the accusations, and Heard was using this opportunity for financial gains. Under oath, Heard’s testimony remained, but she pulled back her request for the restraining order and received $7 million as a settlement with Depp after the divorce. The sum of money was supposedly donated.

It seems like things has settled after they released a joint statement and along with a non-disparagement clause that essentially says they may not speak negative of the relationship.

But in 2018, Amber wrote in ‘The Washington Post’ how she was abused without mentioning any name. Depp sued her for defamation because Heard ‘is not a victim of domestic abuse, she is a perpetrator.’

Most shockingly, however, was a phone recording released in 2020 where Heard could be heard clearly admitting to hitting Depp. It was also implied that ‘physical abuse on each other’ meant it was not a one-sided violence. But Heard was the one responded that she can’t promises she won’t get physical again.