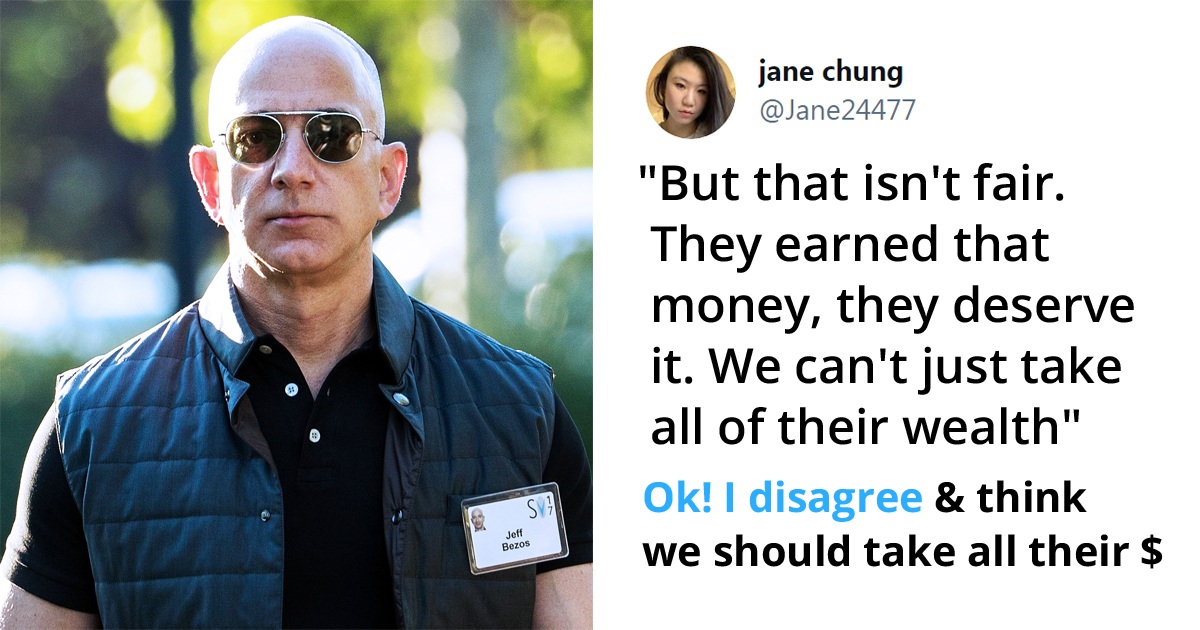 Wealth disparity was always a problem. Since the dawn of humanity, as society begins to develop, people were always fighting to be on top. Slavery, social status, and today, wealth status continue to be a global problem that mainly began from wealth disparities.

The most recent wealth spreadsheet by Forbes announced that 2020 was a ‘record-setting year for the world’s wealthiest.’ There are 660 additional billionaires on Forbes’ 35th annual list compared to the year before.

Jeff Bezos’ net worth is $177 billion, $64 billion more compared to last year. What could $64 billion do, instead, if he used them to solve global crisis?

Forbes’ 35th annual list has gone up by more than $5 trillion from 2020 list to $13.1 trillion. Jane Chung who’s an advocate for Public Citizen spoke to Global Citizen, “It’s really difficult to imagine wealth of that magnitude. After a certain point, another zero is just another zero, and adding more zeros doesn’t really register in our heads.”

So many zeros, but for what?

Her viral thread had enlightened people, “The most common reaction was, ‘Yeah, I knew they were rich but I never thought about it in terms of how they could actually positively impact society, if they tried or had the desire to.'”

Chung was initially angered, but she’s now hopeful with the discussions and responses that happened under her thread.

Another user pointed out how exploitation is causing extensive damage while they refuse to give back to the community.

She is positive that this is something we can do. Biden recently approved a $1.9 trillion relief bill for people affected by the pandemic. The ‘American Rescue Plan’ is just a small but sure step. Chung commented, “I think that’s a really promising sign toward spreading the realization that we can actually house people, that we can actually give people health care.”

People shared in Chung’s anger towards the wealthy and its disparity.

A man of middle-income joined to share his thoughts.