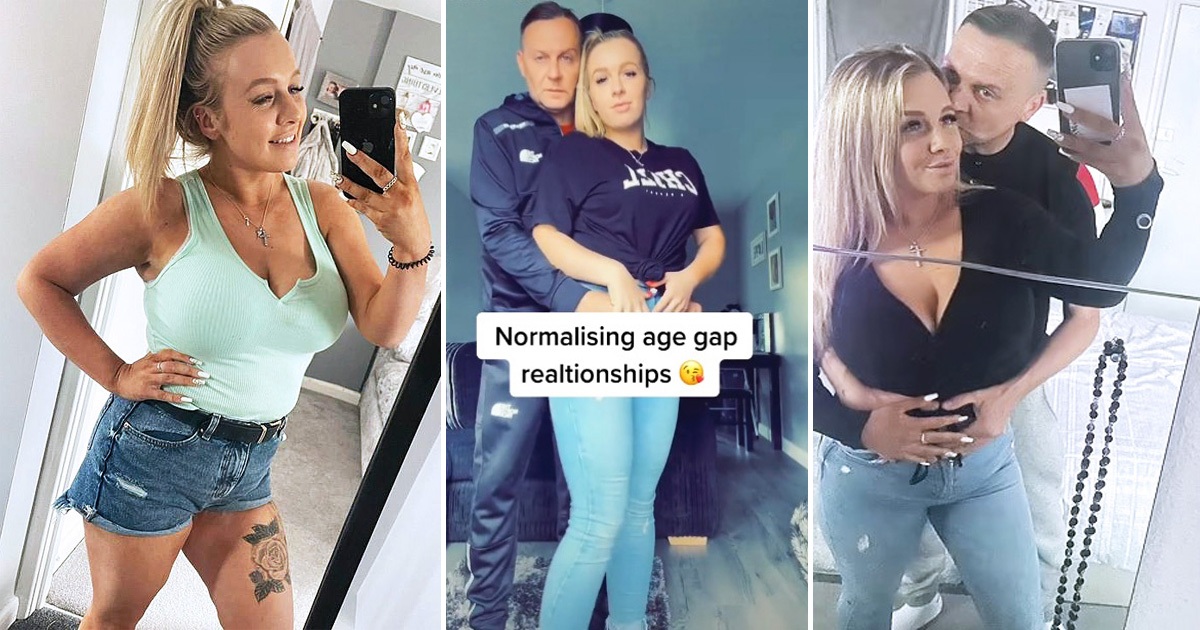 Woman, 26, Who Gets Asked If Her BF, 42, Is Her ‘Granddad’ Insists Cruel Remarks Make Them STRONGER

For Sinead Warnes, it was love at first sight when she crossed paths with BF Daniel Long in 2020. A relationship kicked off in January but has since been faced with hateful remarks due to their 16-year-age gap. Warnes, a mom-of-two, regularly posts about their relationship online and claims she’s often flooded with negative comments, with many asking if Long is her dad or granddad. A few went extreme, branding her a gold digger.

Sinead Warnes is regularly flooded with negative comments about her relationship with BF Daniel Lang.

Warnes, 26, from Cambridge, revealed it was ‘love at first sight when she met BF Long, 42.

But despite the insults, Warnes, 26, has insisted that dating Long, 42, is so much less stressful than someone of her age. The duo has equally claimed that criticism makes their relationship stronger, adding that they will thrive off the hateful comments received from strangers. Warnes intends to normalize the age gap relationship and has been using TikTok to pass her message effectively.

Despite the insults, Warnes insists dating an older man is so much less stressful than someone her age.

“I find him very attractive, and our personalities click very well together; neither of us cares about the hate that we got on our age gap; if anything, we thrive off it because it’s just funny. It’s more like people are taking time out of their life to put hate into mine; there’s got to be something so good about my life for them actually to waste their time to write these hate comments.” Warnes, according to Daily Mail, said.

Many people have asked if Long is her ‘dad or granddad’ while a few dubs her a ‘gold digger.

She continued: “A few people have said ‘you must be with him because he’s got loads of money, but I work two jobs, so it’s not the case at all. I think it just makes us stronger because it doesn’t bother us; it makes us laugh. We get so much more support than hate, it’s just funny, and it doesn’t bother me one bit.” In particular, the couple met in March 2020 when Long stopped to assist Warnes while she was painting their fence.

The duo met back in March 2020 when Long stopped to help Warnes while painting their fence.

Nothing but a Number – Pretty Ricky

Apart from the insults on TikTok, the couple equally attracts attention when out in public. Many people stare at them and naturally think Long is Warnes’ dad until he flaunts a public display of affection. So far, nothing appears to bother the couple who have urged that an age-gap relationship should be seen as a normal thing.

The couple also draw stares when in public but insist it doesn’t bother them.