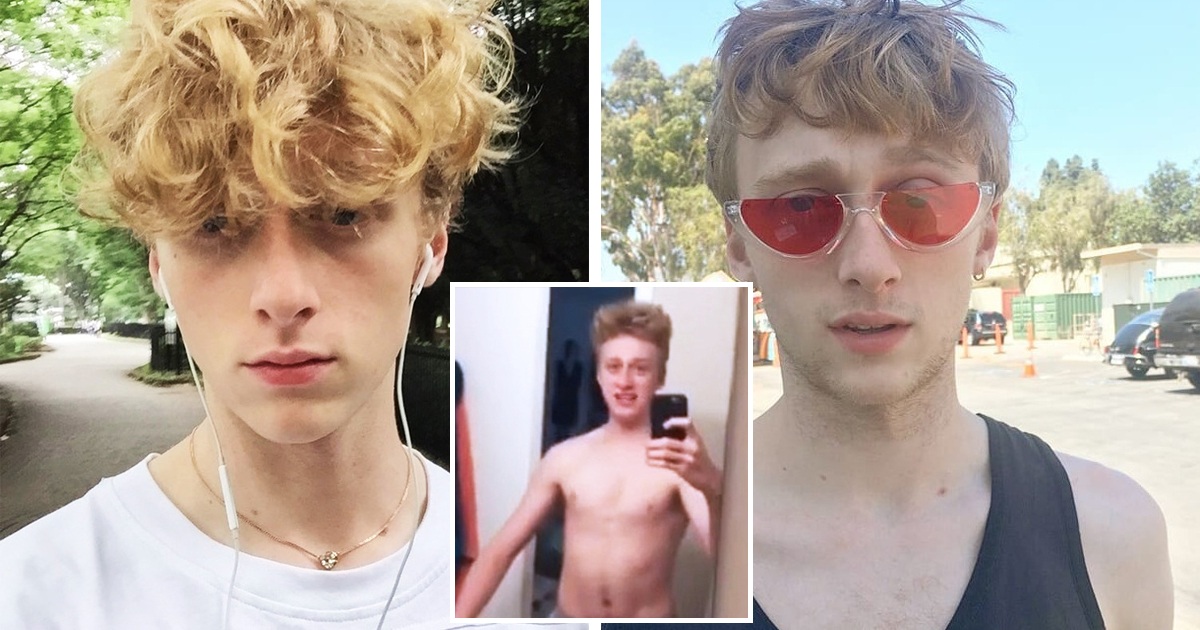 Who still remembers Adam Perkins and his ‘Welcome to Chili’s’ Vine video? The musician passed away at the young age of 24 years old as his twin brother shared the news on his Instagram.

His twin brother announced that Adam passed away on April 11, 2021. Patrick couldn’t “put into words what this loss means” for him. Being twins, he could never imagine what it’s like not to have his twin brother next to him. He shared that he’s just struggling with figuring out what “living is going to be like” without Adam.

Adam is an NYU graduate in musical composition. He once released “Latch Relay” in 2018 without marketing or promoting it because “it was always about the music for him.” Patrick didn’t share the cause of death for his twin sibling, but

People were also praying tribute to the musician, including Chili’s.